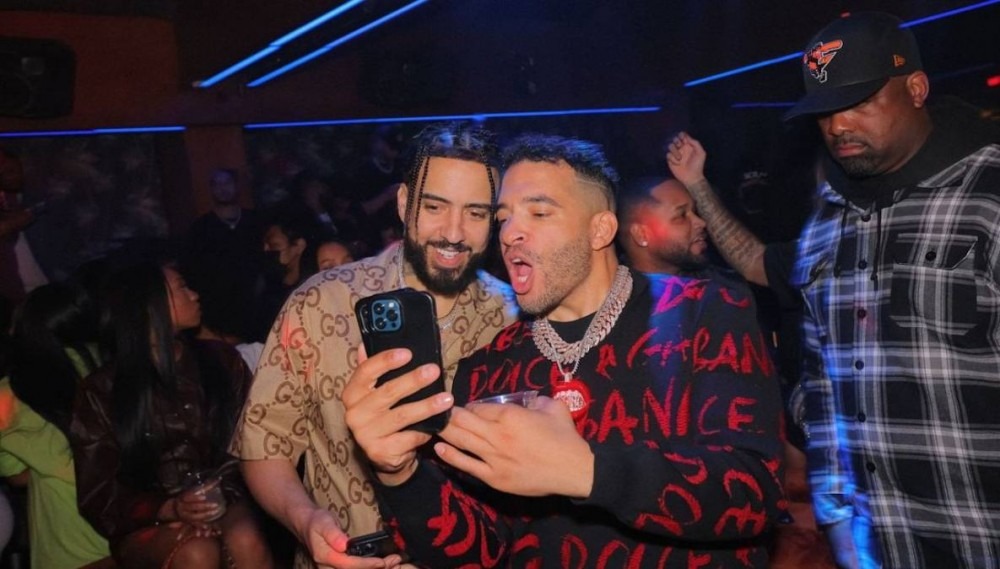 A who’s who of rap celebs pulled up to the function including French Montana, T.I., Lil Kim and Teyana Taylor.

As the rap quintet ran through a slew of their biggest hits, Kanye West was seen dancing along to the performance but didn’t make an appearance at Jason Lee’s afterparty.

The two of them did sit down in January though to discuss Kanye’s assault of Justin Poplawski, who hounded Ye for an autograph before the mogul punched him.

“It was 3 a.m. in front of [Soho] Warehouse,” Kanye explained to Jason on Hollywood Unlocked. “I’m saying, ‘You don’t know what I’m dealing with right now.’ I just finished these two songs, I came from the studio … And this dude, he just had this real attitude, like, ‘Whatchu gonna do?’”

Kanye also said his upset was partially due to him having just received bad news from his cousins in regards to co-parenting matters with ex-wife Kim Kardashian.

“So now my cousins are coming back and they have not delivered on it. So I end up getting into an altercation with the guy that wanted to make money off of my autographs,” he explains. “I say, ‘Give me a breather. Get away from me.’”

She is not taking accountability for the fact that she did not do what she was supposed to do, and that added to me being in a mood where I was like, ‘I am not going to have this.’”