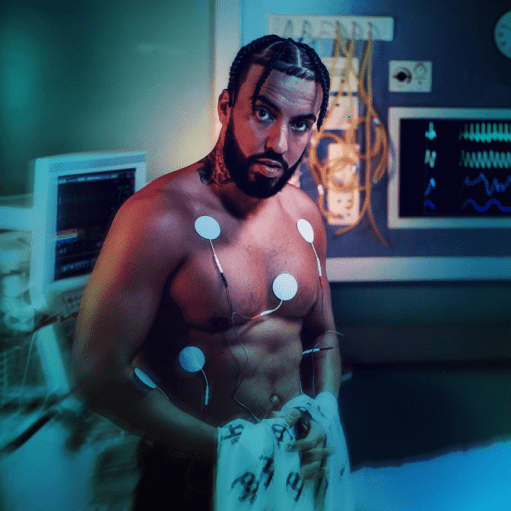 French Montana rolled out the tracklist for his fourth studio album They Got Amnesia. This is his first album in two years, the rapper reunites with Drake on “Splash Brothers.” In addition to the singles “I Don’t Really Care” and “Panicking” with Fivio Foreign, the celebrity line up which is said to be his “best work” features Kodak Black, Fabolous, Lil Tjay, Coi Leray, and Moneybagg Yo, who appears on the bonus track, a remix to “FWMGAB.”

John Legend and Rick Ross come together on “Touch the Sky,” with the late Pop Smoke and Lil Durk joining forces on “Stuck in the Jungle.” The 20 tracks project also includes appearances from Doja Cat and Saweetie “Handstand”, as well as Ty Dolla $ign and Latto “Striptease.”