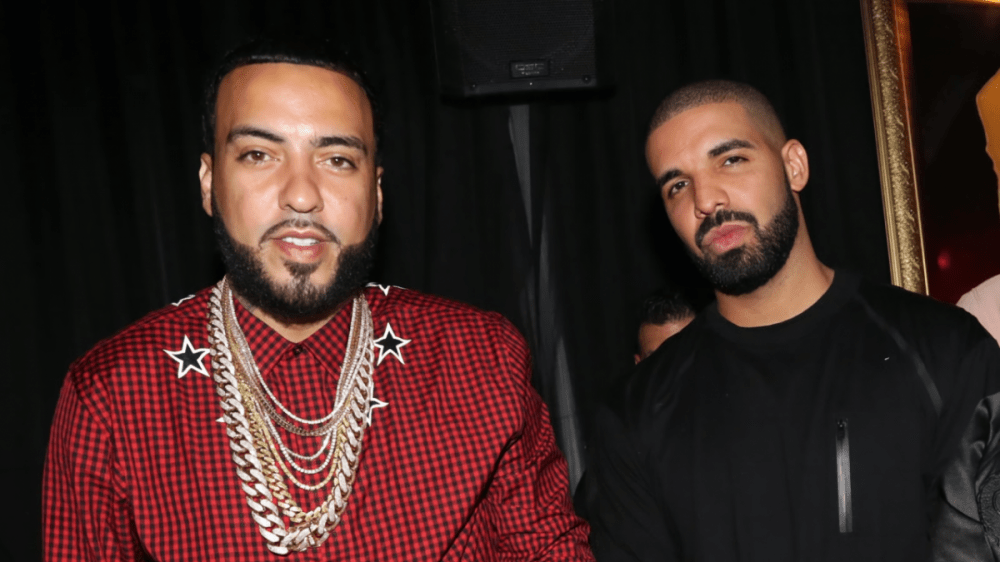 When French Montana released his They Got Amnesia album on November 23, it was expected to feature another collaboration with Drake titled “Splash Brothers” after Golden State Warriors duo Steph Curry and Klay Thompson.

Out of respect for the 10 victims and their loved ones who passed away at the tragic Astroworld Festival, Drake reportedly decided it would be best to have the collaboration removed from the album for the time being.

During a recent appearance on Drink Champs, French Montana provided more insight into the “Splash Brothers” delay. He explained that the record wasn’t finished and with Drake not in the right state of mind following the deadly festival, it wouldn’t be right to have him hit the studio to make the necessary tweaks at crunch time.

“The record wasn’t fully done yet,” he explained. “We still had to change a couple things in the record and he was telling me to push the album back so I can have the record.”

The Coke Boys boss plans to deliver “Splash Brothers” as a single when the time is right instead of having it live on the album.

“I was just like, ‘I’ma drop the album then I’ma wait until you ready [instead] of dropping another album, we’ll just drop the song,” he continued. “I didn’t take it like I’m not gonna have the song; I still have the song.”

Confirming reports that Drake pulled the song at the last minute over the Astroworld tragedy, French added, “He was going to make the change and that thing just happened. So the guy’s not in the right state of mind, like nine people died and a 9-year-old… I don’t expect him to get in the studio and fix the record, like that would be selfish of me.”

Without the Drake stimulus package, French Montana’s album debuted at No. 59 on the Billboard 200 with over 14,900 total album-equivalent units in sales. They Got Amnesia also boasted star-studded features from Lil Durk, Rick Ross, Moneybagg Yo, Doja Cat, Saweetie, Kodak Black, Pop Smoke and more.