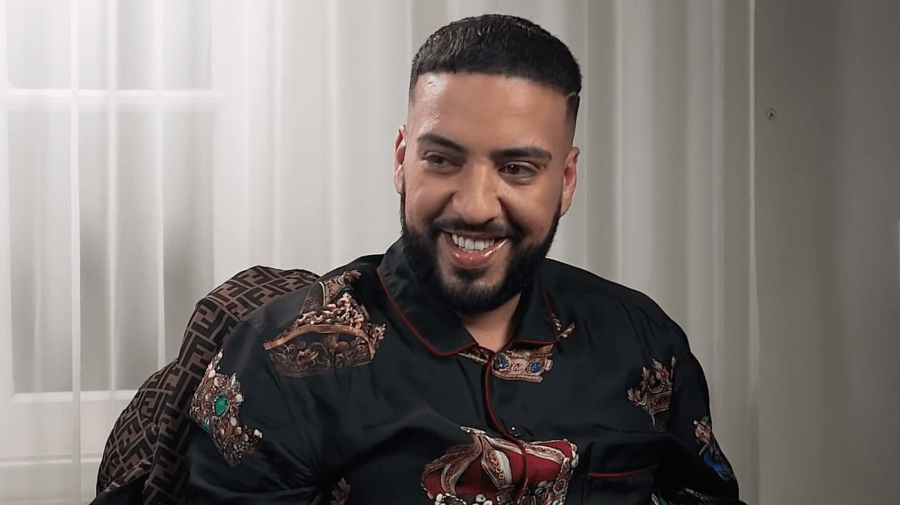 Mooski’s breakout single “Track Star” is getting an official remix. On Monday (April 26), New York-based rapper French Montana took to Instagram to post a video teasing his feature for the remix.

In the clip, Mooski and his crew link up with French Montana at his studio to lay down some verses. Mooski told French his contributions were impressive and fans get a snippet of the verse at the end of the post.

“QUIET BEFORE THE STORM OTW,” French wrote in the caption with several emojis attached.

The remix comes at that right time for the Alabama rapper. “Track Star” has been picking up steam since it dropped in June 2020. It debuted at No. 99 on the Billboard Hot 100 and currently sits at No. 35. The song already has a dance challenge on TikTok with over 475 million views and is a streaming success with over 42 million streams.

French Montana isn’t the only star to jump on the “Track Star” wave. For the official music video, Mooski called upon Coi Leray for a starring role in the Ben Marc-directed visual. Mooski and Leray are caught in the middle of a bubbling dancehall bashment party where things heat up between them.

They get into an all-out relationship, but the flame between Mooski and Coi Leray fizzles out when she starts seeing another man behind her boyfriend’s back. Mooski returns the “favor” by seeing another woman and then all hell breaks loose.