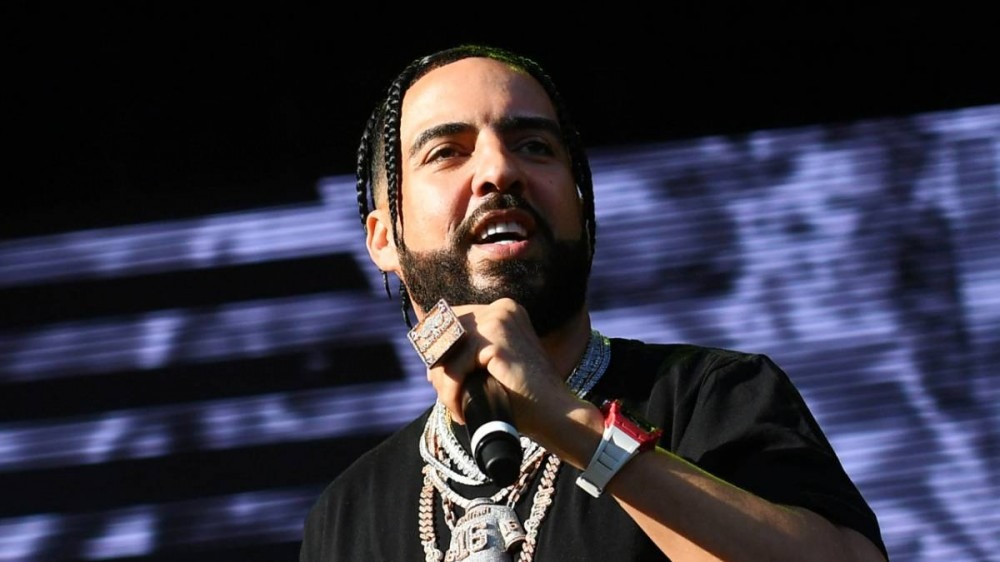 French Montana and Harry Fraud are throwing their hat into the rap album of the year ring with their upcoming joint project Montega.

The duo announced the album on social media on Monday (June 6), revealing its release date and cover art along with a cinematic trailer featuring an instrumental snippet. Setting the bar high, French hailed Montega as the “rap album of the year” while confirming its June 24 arrival.

“From the lowest lows, to the highest highs, me and @frenchmontana have been thru it ALL… on June 24th we solidify our legacy,” Fraud added on his own Instagram page while declaring it “OUR BEST WORK.”

French Montana and Harry Fraud have been one of New York’s most reliable rapper/producer partnerships since first linking up in 2009. Fraud’s wavy production soundtracked French’s early hits “New York Minute” and “Shot Caller” and has graced every project from the Coke Boys capo since, including 2014’s Mac Mac & Cheese: The Appetizer which he produced in full.

Speaking with Rolling Stone in 2013, Harry Fraud revealed he first met French Montana at a Chinatown studio that was raided by cops after the building was found to be manufacturing bootleg Louis Vuitton and Gucci purses. The Bronx rapper later set up at a new spot in Brooklyn, where the pair began working together and solidified their bond.

“When I was trying to get into the rap music industry, it’s not like everyone wanted to accept me off the bat,” he said. “I’m not your usual character of, you know, ‘The Rap Producer.’ I think French could relate to that. He was trying to create something different and I had a different sound.”

Montega will serve as the follow-up to French Montana’s They Got Amnesia, which dropped last November. Despite a star-studded supporting cast that included Kodak Black, Doja Cat and Rick Ross, the project debuted at No. 59 on the Billboard 200, French’s lowest-charting effort to date.

Harry Fraud, meanwhile, is coming off a prolific 2021 that saw him release six collaborative projects — The Plugs I Met 2 with Benny The Butcher, Regatta with Curren$y, Hoffa with Dave East, The Fraud Department with Jim Jones, Borrowed Time with Dark Lo and the HIGH FASHION EP with the late Lil Peep — while landing credits on Wale’s Folarin II and Russ’ Chomp 2.

French Montana and Harry Fraud face stiff competition in the “rap album of the year” race, with notable releases coming from Kendrick Lamar, Pusha T, Future, Vince Staples, Denzel Curry, Benny The Butcher, Earl Sweatshirt, Black Star and many more throughout the first half of 2022.