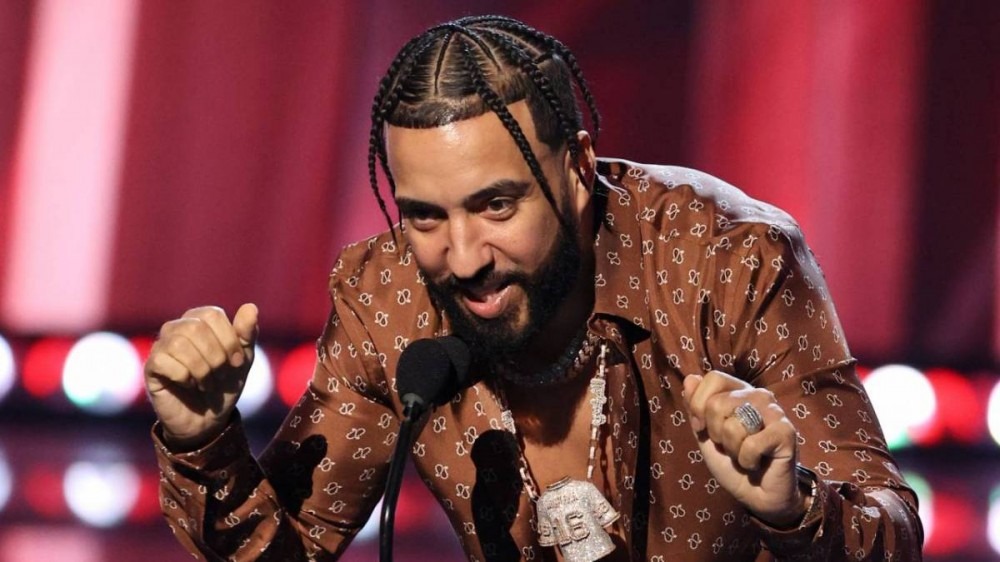 Since fans poked fun at his alleged lack of solo hits last month, French Montana has been hyping up his fourth studio album, They Got Amnesia. The project was initially supposed to drop on November 12, but it never appeared on streaming services.

French didn’t say a word besides posting a clip on Instagram where Doja Cat took the blame for the delay because she wanted to shoot the music video for their “Handstand” collaboration.

But now, French is back on social media with a pair of posts announcing the new (and presumably final) release date for his upcoming album.

The first post finds French arriving at a dinner table, which seems to be a flashback to his childhood growing up with his mother and two brothers in The Bronx, New York. In the background, a snippet of one of the songs on the album can be heard.

“Came from the bottom I appreciate everything ‘THEY GOT AMNESIA’ NOV 19,” French Montana wrote in the Instagram caption.

In the next clip, French Montana previews a song off his album that flips the late Big Pun’s classic 2000 record “It’s So Hard.” The track is titled “Handstand” and features Doja Cat and Saweetie. French kept his words minimal in the caption of the post by only sharing the November 19 release date.

They Got Amnesia is shaping up to be a big moment for French, who recently went viral in not-so-flattering fashion after a Squid Game meme poking fun at his penchant for collaborating caught traction on Twitter. The Bronx rapper fired back by reminding fans of his hit-making prowess as a solo artist.

French Montana has already released the first two singles off the album. Last month, he dropped a video for “I Don’t Really Care” that found him spoofing the likes of Eminem, The Notorious B.I.G. and Childish Gambino, before following up with the Fivio Foreign-assisted “Panicking.”

Check out the full They Got Amnesia tracklist below ahead of its release on Friday (November 19).