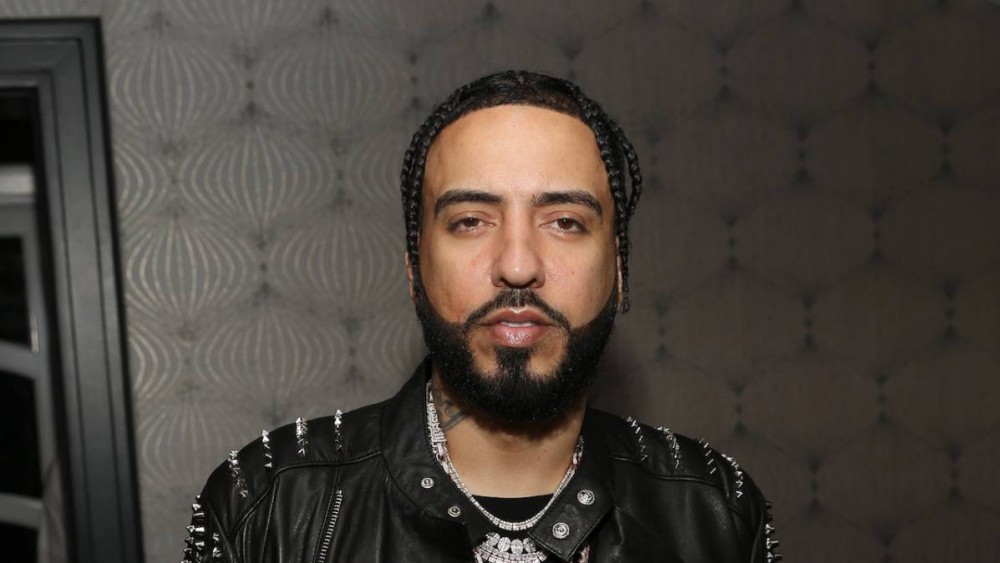 French Montana released his new album with Harry Fraud, Montega, on Friday (June 24), but that project — and the rest of his discography — may never have happened if he didn’t survive a shooting in The Bronx in 2003.

During a visit to Sway’s Universe on Thursday (June 23), the Coke Boys capo recalled the night he got shot in the head and how his friend was the one who set him up. To make the story even crazier, that same friend was also the one who ended up saving his life.

“The person that set me up is the one that drove me to the hospital. Your greatest threat always comes from the inside. They put staples in my head, bitch, they been tried,” French said, quoting his Montega track “Blue Chills.”

Sway then asked French Montana if he stayed in touch with his friend after finding out he set him up, but the Bad Boy rapper explained there “was no communication” after a situation like that.

The shooting happened while French was visiting a studio on 133rd street and Third Avenue in The Bronx. Two gunmen approached him and a scuffle ensued, resulting in the rapper suffering a non-fatal gunshot to the head. The man who shot him was killed by “friendly fire” from the other assailant.

“I guess one of the n-ggas I was with had the drop on me, tried to set me up,” he told VladTV in 2008. “When I came downstairs, n-ggas already — but I ain’t run. We had the thing on us, they had the thing on them. But they got to their thing first.”

He continued, “Son tried to hit me up, we wrestled and in the midst of all that, I got shot in my head. The bullet went in and out. I went to Lincoln Hospital. The n-gga that shot me in the back of my head was left there.”

French was charged with murder over the incident, but beat the case. “The basis was, it was no evidence, it was nothing,” he explained. “His man that was shooting shot him by mistake. One shot me and his man shot him trying to shoot me.”

These days, French Montana is speaking out against rappers being targeted by gun violence. After fellow Bronx native Lil TJay was shot multiple times during an attempted armed robbery in New Jersey earlier this week, the Coke Boys leader told TMZ he believes rappers have “the hardest job.”

“It’s hard out here for rappers, man,” he said. “We got the hardest job. You don’t know where it comes from, man. We think that everybody love us but everybody don’t love us.”