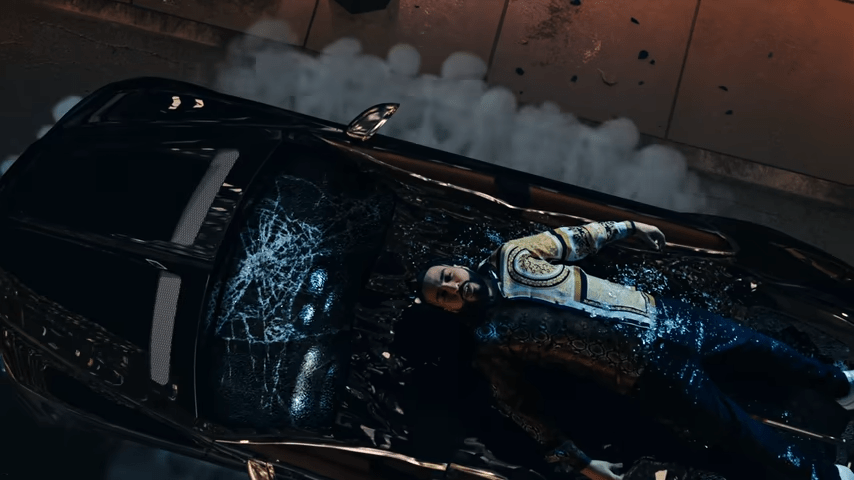 French Montana has returned, releasing his new single “I Don’t Really Care.” The single comes with an announcement for his new album They Got Amnesia, set to drop on Nov. 12.

The new single addresses his critics and is a classic Coke Boys cut pinned to simmering 808s and slick cymbals. Produced by Boi-1da and Lil CC, French leans into this instantly unshakable groove with braggadocio lines such as “I’m biggest bad boy since Wallace” and “I’m the guy with the sauce, boy” before he announces, with no shortage of swagger and spirit, “I DON’T REALLY CARE.”

In the new video, co-directed by Edgar Esteves, references headline-making moments by names like Childish Gambino, The Weeknd, Eminem’s “Lose Yourself,” Cardi B, politicians, while addressing previous relationships and his own public persona, while he’s joined by Bad Boy comrade Diddy and causes all kinds of pop culture chaos.

You can see it below.