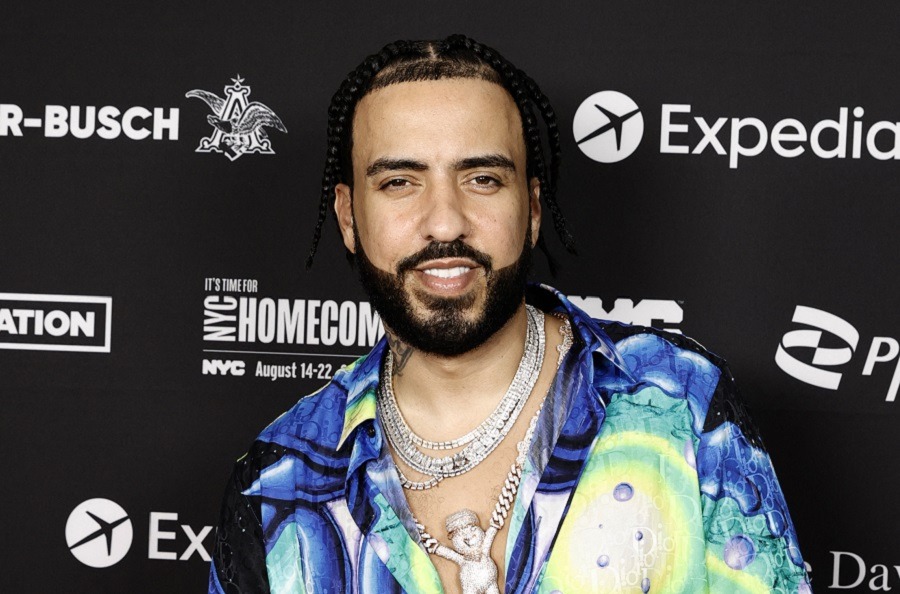 French Montana delivers “I Don’t Really Care” and reveals They Got Amnesia coming in November.

Earlier this week, French Montana trolled a troll on social media who made a meme based on the viral show “Squid Games,” insinuating the rapper has had very few songs without a feature.

The Original Coke Boy clapped back listing 14 of his solo songs, including “Ain’t Worried About Nothing,” “Everythings A Go,” and “Shot Caller.” He stamped his clap back by saying, “Now eat a d*ck. I’m droping [sic] a solo track this week.”

“I Don’t Really Care” is co-directed by French and Edgar Esteven. The  visual pays homage to some of the most iconic music videos of past years, while addressing previous relationships and his own public persona.

In some of the clips you’ll see references to Childish Gambino’s “This is America,” and  Eminem’s “Lose Yourself” videos. Montana is also seen as The Weeknd in a red and black suit with bandaged face.

He even drinks a gallon of bleach at a press podium while dressed quite similar to Trump. “I Don’t Really Care” reminds us of how playful and magnetic French Montana is. Bad Boy Diddy also makes a cameo in the video.

According to reports, They Got Amnesia is set to drop November 12th.

Check out the music video for “I Don’t Really Care” below.