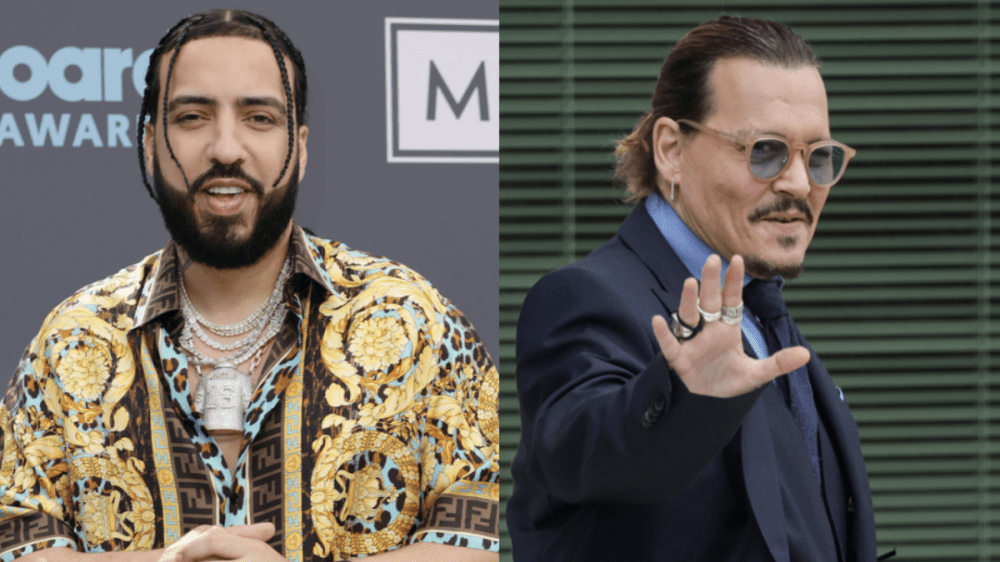 Fairfax County, VA – It’s safe to say Johnny Depp has a superfan in French Montana. With the jury reaching a verdict in the trial between the actor and his ex-wife Amber Heard on Wednesday afternoon (June 1), reactions began to fly on social media.

The jury reportedly found Heard guilty of three counts of defamation in her 2018 op-ed for The Washington Post. Montana celebrated the verdict in favor of the Pirates of the Caribbean star.

“Haannn ! Johnny Depp for the win, city boyz up And He hosting the next coke boys 6 mixtape,” he wrote on Twitter.

Haannn ! Johnny Depp for the win, city boyz up
And He hosting the next coke boys 6 mixtape

French is also set to recruit Depp to make a guest appearance and play host on his upcoming Coke Boys 6 mixtape, which he’s been hard at work on for 2022.

The 58-year-old Golden Globe winner released a statement following the ruling thanking the jury for “giving him his life back” after the domestic violence claims from Heard allegedly cost him a series of movie roles.

“From the very beginning, the goal of bringing this case was to reveal the truth, regardless of the outcome. Speaking the truth was something that I owed to my children and to all those who have remained steadfast in their support of me,” he said. “I feel at peace knowing I have finally accomplished that.”

He says the jury has given him his life back. pic.twitter.com/6eoyOc2525