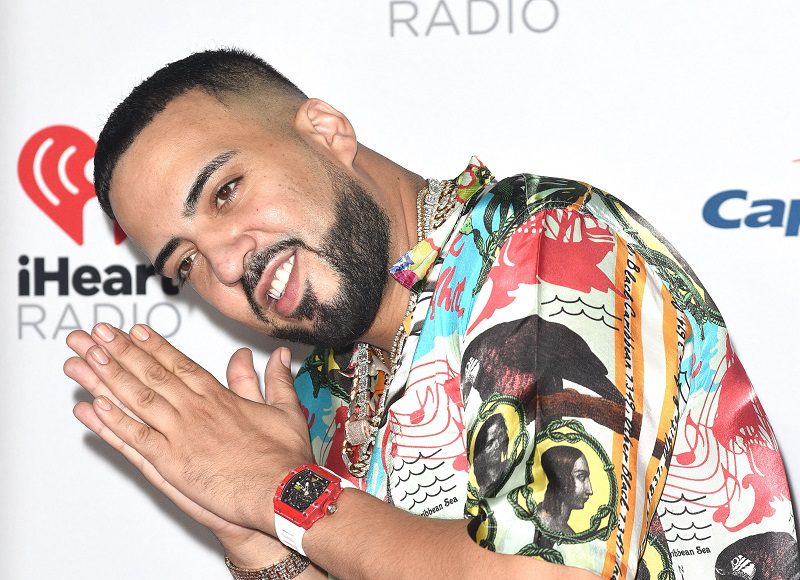 “It’s lonely at the top if you don’t bring your folks with u,” French captioned his post. “Coke Boys 6 mixtape 12/9.”