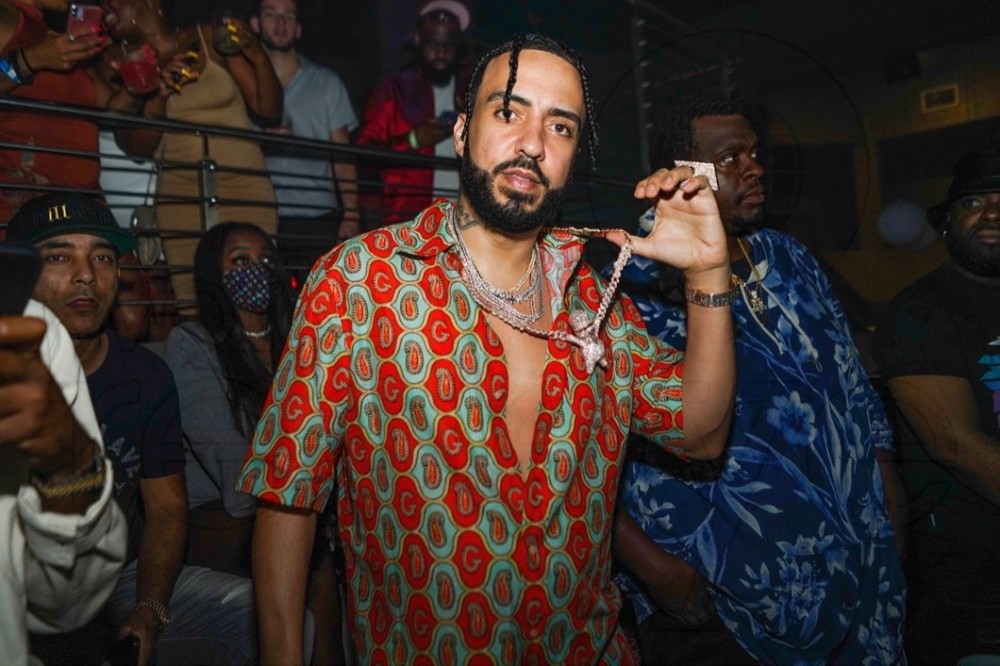 Lil Tjay was shot on Wednesday, leading to emergency surgery. French Montana was tracked down by TMZ and offered his opinion on the unfortunate incident.

“I know he’s been rushed in from one hospital to another, so I pray for his family,” French said. “I haven’t spoken to him. I heard he’s in critical condition. It’s a bad situation.”

French would go on to detail the current situation for rappers.

“It’s hard out here for rappers, man. We got the hardest job,” he said. “You don’t know where it comes from, man. We think that everybody love us but everybody don’t love us.”

Lil Tjay underwent emergency surgery after being shot on Wednesday in Edgewater, NJ. According to TMZ, Tjay is still unconscious in the hospital.

Sources have alerted TMZ, that while Tjay is still unconscious, he was able to move his legs on Thursday but has not made any other body movements.