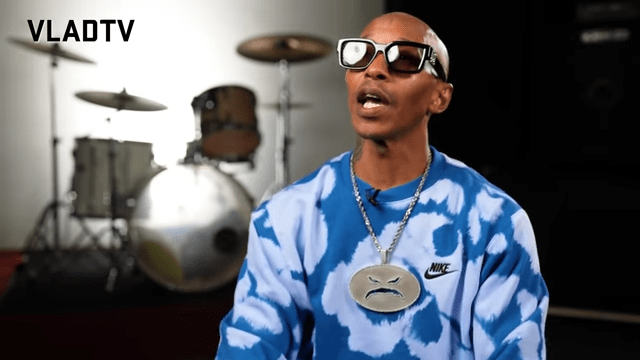 Fredro Starr has heard about the sentence of Brittney Griner and thinks it’s cap. The Onyx rapper stated Griner is a political pawn, and he has first-hand knowledge because he has smoked weed all through Russia.

“Russia is Onyx’s biggest market and we were supposed to go Russia a month before her,” Starr opened. “I would never bring weed, but a weed pen is different. She got caught up in some political shit, and it’s fucked up.”

Speaking with Vlad TV, Starr states he smoked before in the country, and recreational use is more common than we would believe it is following reports about Griner. Starr would even go forth to state that weed in Russia is better than some of that is found in California.

“Russia’s different. Russia likes hip-hop. Russia has weed growers; they got weed out there,” Starr said. “Real shit, indoor, poppin. I smoke mad weed in Russia every time I go there, better than Cali, Turks, all that. For a weed pen? Come on, man. She got caught up. It’s not that serious.”

You can hear it from Fredro Starr below.