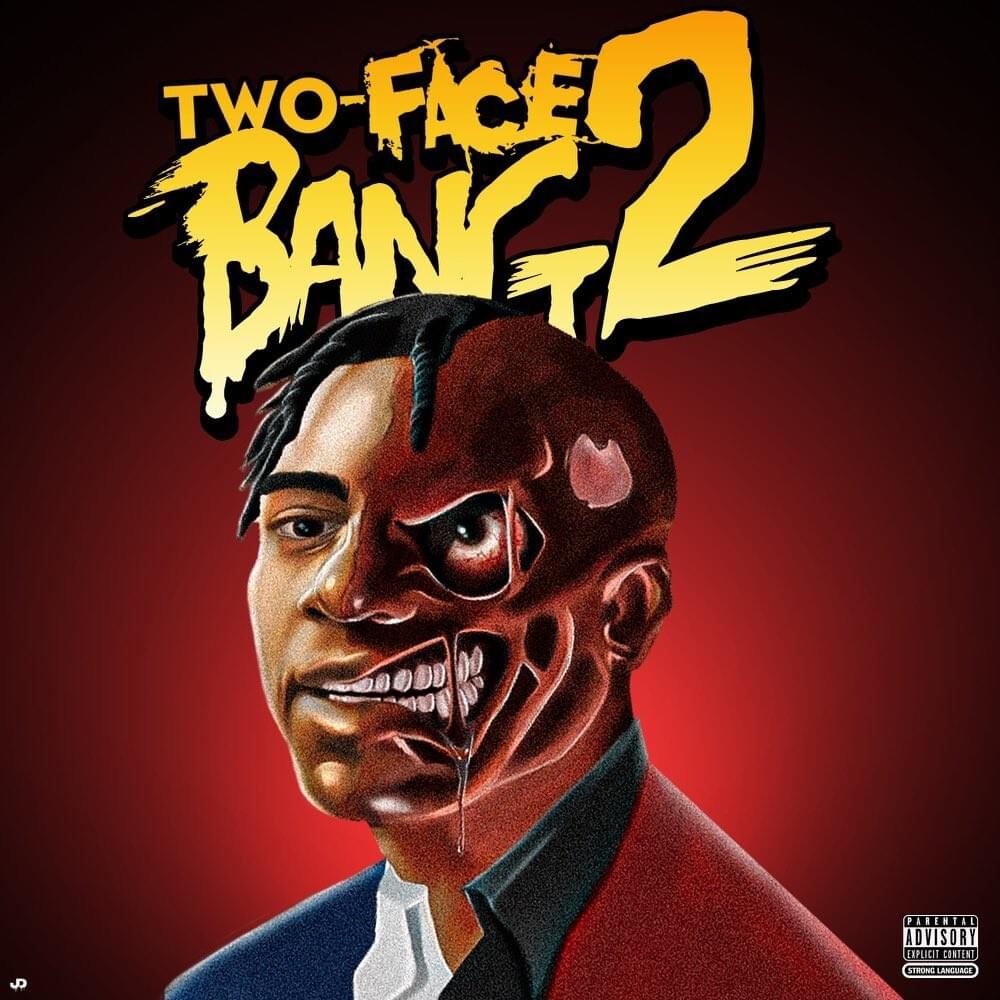 Fredo Bang is preparing his fans for a big Friday as he announces the release of his new project. Fredo revealed that Roddy Ricch, Rob49, YNW Melly, Money Man, and Sleep Hallow would all be on Two-Face Bang 2, which drops on April 15.

The Baton Rouge rapper took it to Twitter to announce the news. He emphatically asked his fans to retweet him if they were ready.

All year Fredo Bang has been providing bangers for his fans. He started with “4’s Up,” “Throw It Back,” and “Federal Raid.” Then two weeks ago, he dropped “No Love,” featuring Sleepy Hallow.

Two-Face Bang 2 will be the sequel to Bang’s 2018 project that put him in the spotlight. This also will be the first project from Bang since  Murder Made Me in 202. That project included 16 tracks with features from Polo G, Coi Leray, BIG30, and Mozzy.