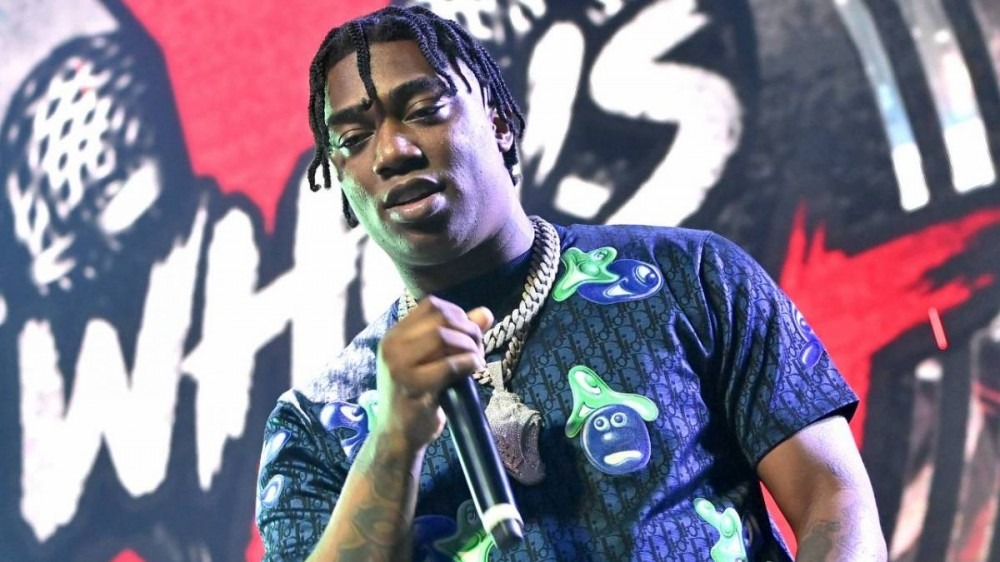 Baton Rouge, LA – Baton Rouge rapper Fredo Bang was mysteriously removed from a concert featuring Boosie Badazz and Webbie — and the 25-year-old rapper thinks there’s something nefarious going on behind the scenes. On Tuesday (March 1), Fredo posted the flyer to his Instagram Stories and wrote across the front of it, “They Kicked Me Off This Show, But That’s What Happens When You The Most Hated.”

He added in another Story, “Real N-ggas Don’t Stop Other N-ggas Money, No Matter How Much They Don’t Like Em.” He then shared a private message he’d sent to Boosie, inquiring about the unexpected ousting. “Dam blood u taking food out my mouth? U can’t do a show with me on it?”

Clearly bothered by the sudden change in plans, Fredo Bang expounded on the topic in an Instagram video.

“Fuck all y’all, Straight up. Fuck everybody. Fuck the label. They can suck my dick, too. Fuck everybody. ‘Why they kick you out the show? ”Cause I’m that n-gga. And I’m probably getting paid more than them n-ggas anyway, put together. They probably tryin’ to stay in their budget.”

#FredoBang says it's fu*ck everybody since being kicked off the show and its because it cost more to book him than #Boosie and #Webbie combined! Y'all agree ? 🤔#411Uncut #411WithNellaD pic.twitter.com/KLKUlBXgIM

The show — dubbed the Louisiana Takeover — is still expected to take place on March 26 in Swainsboro but without Fredo Bang. In a 2020 interview with VladTV, Boosie Badazz briefly touched on his relationship with Fredo and claimed they were cousins.

“I feel like when n-ggas blow from Baton Rouge. You know, that give us the power to make Baton Rouge the hub like LA, Atlanta and shit like that. Any n-gga who tryna blow, it’s good. I ain’t trippin on nobody. But yeah he my cousin.”

Despite their alleged familial ties, something isn’t right between Boosie Badazz and Fredo Bang — at least that’s how he feels. Check out his comments above.