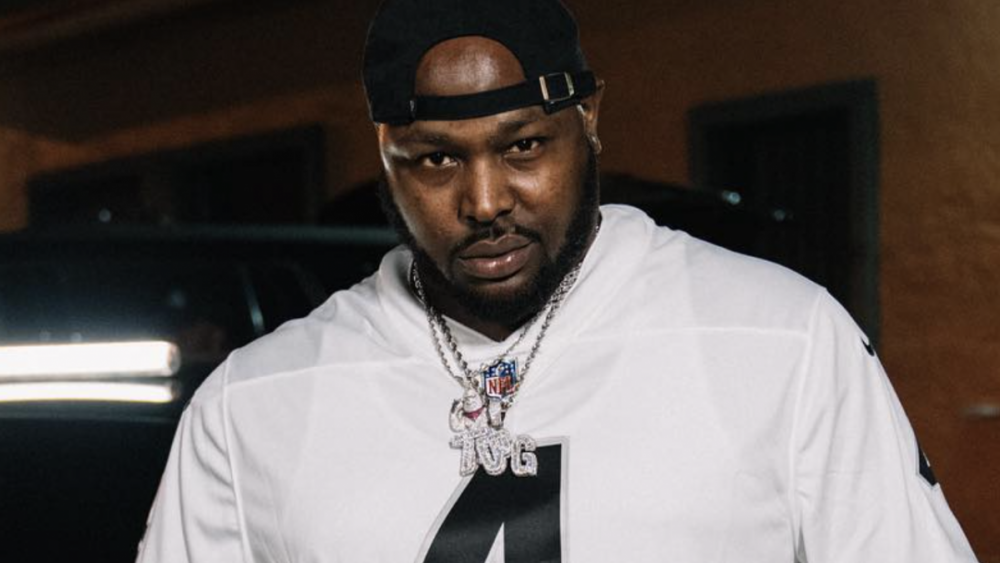 Baton Rouge, LA – Fredo Bang affiliate Seven7Hardaway has reportedly passed away as a result of his injuries following a shooting earlier this week in Baton Rouge.

According to WBRZ, Hardaway (real name Stanley Wright) was targeted in the attack shortly after 8 p.m. ET Tuesday night (September 20) when armed assailants approached him and shots rang off at a Baton Rouge apartment complex.

Paramedics got to the rapper too late as he lay motionless in the complex’s parking lot where he was declared dead. Police are yet to identify a suspect in the shooting.

Seven7Hardaway is reportedly associated with the Top Boy Gorilla group, which has been entrenched in a vicious gang war around Louisiana. In the past, he’s been spotted hanging out with rappers Fredo Bang and Lit Yoshi.

Yoshi pleaded guilty to two shootings earlier this year and was sentenced to 15 years behind bars as part of his plea deal.

Earlier this month, Fredo Bang and his crew were involved in an altercation at The Mansion Cabaret in Fayetteville, North Carolina. They fought with a man who was allegedly shouting “NBA,” “BBG” and “4KT” during Bang’s performance, however it’s unclear if the rapper heard him.

For the uninitiated, NBA is a reference to NBA YoungBoy, 4KT stands for 4K Trey Gang and BBG means Bottom Boy Gorilla Gang.

Fredo Bang has experienced issues while on tour before. In March, he was removed from a concert featuring Boosie Badazz and Webbie without explanation. Following the cancelation, Fredo posted the flyer to his Instagram Stories and wrote across the front of it: “They Kicked Me Off This Show, But That’s What Happens When You The Most Hated.”

Seven7Hardaway collaborated with Bang on a number of tracks including “Lately” and the “Jail House Blues (Remix).” The late rhymer’s most recent project arrived in August with his Transition EP.