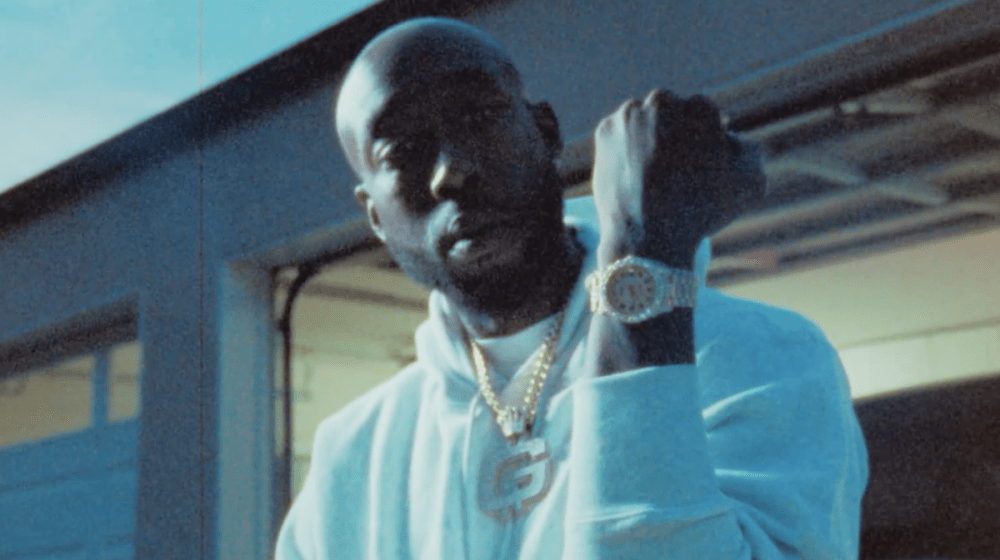 Freddie Gibbs’ ongoing success earned him HipHopDX’s Album of the Year for Alfredo in 2020 — and he’s determined to keep up the work rate by releasing his first project since signing to Warner Records.

In a new interview with MixMag, the Gary, Indiana rapper spoke boldly about his next LP and named a number of the producers he’s collaborated with so far.

“It’s another album of the year,” he said. “I’m about to go and work with Pharrell next week. Madlib, Working On Dying, The Alchemist, Sevn Thomas, Hit-Boy, I just talked to [Mike WiLL Made-It]. It’s gonna be the best-produced album that I ever made.”

He also revealed SSS is the abbreviation for his upcoming album title but didn’t expand on the meaning behind it.

Elsewhere in the interview, Freddie Gibbs admitted he thinks he’s the best artist to spit over Madlib production but also paid tribute to the late MF DOOM and the duo’s classic Madvillainy album.

“I think I’m the best ever to rap on a Madlib beat,” he said. “Rest in peace to MF DOOM. I feel like he gave me the measuring stick. He set the tone. When I was making Piñata, everyone was talking about how he did the best shit and you know the competitor in me wanted to make the better album.”

During a conversation with GQ in March, Gibbs talked about the benefits of owning all of his music while other rappers lost out to the major label system early in their careers.

“A lot of those guys are signed, and they’re my age, but they don’t own anything they did in their 20s,” he said. “When the system was done with them, they were done. When the system was done with me, I said, ‘Fuck you, I’m about to buck and keep going.’ I own all [my recordings], so that slow burn kind of turned into a big flame and now I’m at the most popular point I’ve been at in my career — with the ownership.”