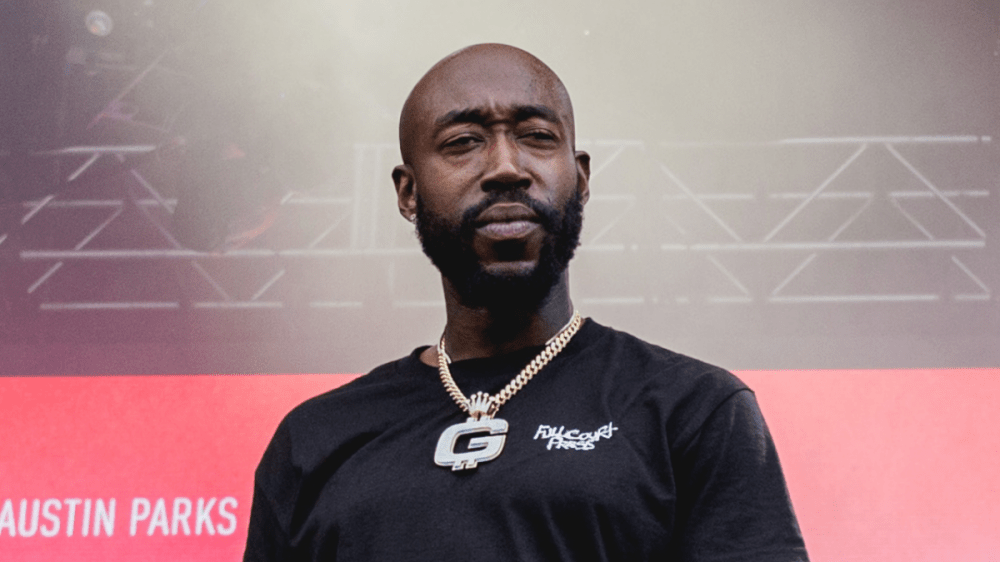 Brooklyn’s Afropunk Festival will return for its first in-person festival in the borough since 2019, and the lineup is stacked with rap talent.

The festival will kick off September 10 and 11 at Commodore Barry Park and performers will include Freddie Gibbs, Isaiah Rashad, Tierra Whack, Mick Jenkins, BbyMutha, Earl Sweatshirt, Pink Siifu, The Roots and others.

Tickets go on sale Friday, June 17 at 10 am ET. Burna Boy is set to headline as well, which the festival noted in a statement is a historic occasion because it will be the Nigerian singer’s “first-ever headlining festival performance at a U.S. music festival.”

The Roots performance also comes a few months after the group celebrated their 30th year together as a unit, and they’ve spent a lot of that time recently contributing to New York City culture.

As for Questlove, he’s been impacting NYC arts in a big way. On April 13, it was reported that Questlove’s Oscar-winning Summer of Soul documentary, which elaborated on the Harlem Cultural Festival of 1969, had revived the festival entirely. The festival will return in 2023, more than 50 years after the original, and will be called The Harlem Festival of Culture. It’ll take place at Harlem’s Marcus Garvey Park, the same venue where the original fest took place.

Check out the full lineup for Brooklyn’s Afropunk Festival below, and visit their website for more information on tickets.