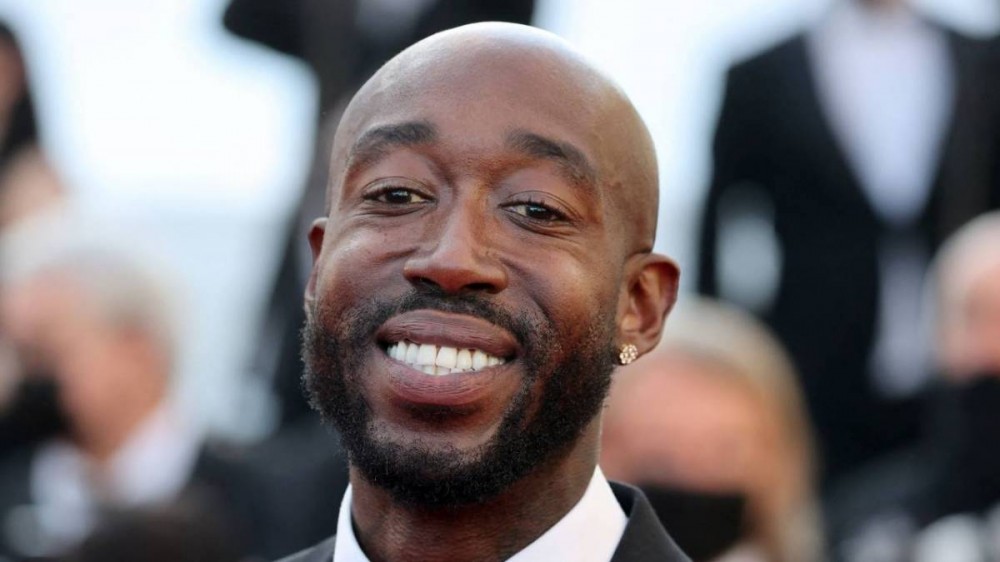 CANNES, FRANCE – Freddie Gibbs is gearing up to star in Down With The King as the movie made its debut at the 2021 Cannes Film Festival over the weekend. Even though Freddie Cannes plays the familiar role of a rapper, it still took him some time adjusting to Hollywood life on set, which he explained in an interview with Deadline.

“Being in the rap game and having that experience that can definitely be tiring,” Gibbs said. “I can’t say I was in the same mental space as Mercury was in the movie, but I had to get there to play the role.”

Bro I just executive produced and played the lead role in a film at Cannes. My life different.

The Gary, Indiana native is set to take on the role of a rapper named Mercury Maxwell who trades in his life of fame to become a farmer and develops a special connection with his neighbor (Jamie Neumann) in the process. Freddie Gibbs credits director Diego Ongaro for helping him along the acting process.

“That’s all a tribute to Diego,” he said. “He really babied me, you know. This is my first thing, so he taught me how to crawl, then walk. He made it easy for me.”

HipHopDX caught up with Gibbs’ manager Ben “Lambo” Lambert in June to reflect on his client’s foray into the movie world.

“Premiering at Cannes shows that Freddie’s introduction into film as an artist to an actor isn’t going to be the traditional transition,” he said. “We’ve always know this day would come, but we’ve wanted to make sure it was done right. Just as we approach music, we pride ourselves on the tasteful over the obvious.”

Freddie Gibbs is still keeping his foot on the neck of Hip Hop with plans for his Alfredo follow-up — which won HipHopDX 2020 Album of the Year — in SSS.

“Nah man, SSS, my new album,” Gibbs said. “Soul Sold Separately, that’s my muthafucking all fresh shit. The new album is going to be crazy. This is probably going to be the best album I did. I think this one. I think ever since Piñata, I’ve been dropping classic albums, so I’m not going to stop right there.”