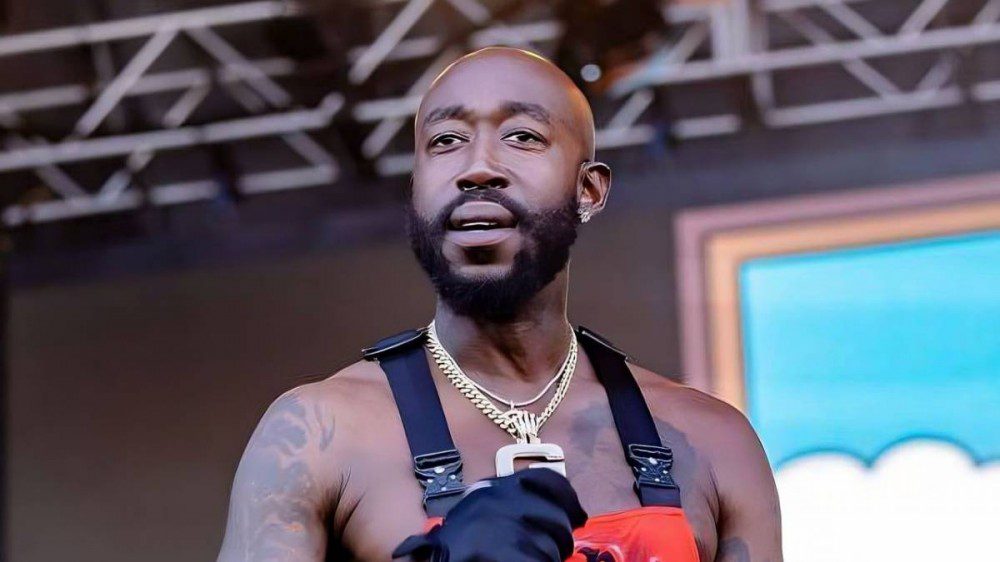 Freddie Gibbs has suggested that $oul $old $eparately will be his final album, and said his highly anticipated collab project with Madlib might not happen.

During a recent Ask Me Anything (AMA) session on Twitter, an eager fan asked if Montana, the rumored follow-up to 2019’s Bandana, would ever see the light of day.

“No. this my last album. Ask Madlib,” he wrote. Elsewhere, a fan asked what advice he had to give for newcomers to the music industry, to which he replied: “Own as much shit as you can.”

The claim that $oul $old $eparately is his last album coincides with a separate interview Gibbs did with Bootleg Kev earlier in October, where he was asked to comment on Alfredo 2 potentially being in the works with Alchemist.

“It’s funny you say that,” Gibbs said when Kev brought up the idea, “but I just told you that every time I do an album I feel like I might not do another one. I got a lot of stuff to do.”

He went on to say that the pair “flirt” with the idea all time, but that he believed $oul $old $eparately to be his best work.

“If I was to do another album it would be that one,” Gibbs said. The original Alfredo was a massive success when it dropped in 2020, and was even nominated for Best Rap Album at the Grammys.

In another interview with The Breakfast Club, Gibbs also said his fifth studio album was recorded during a dark period in his life.

“When I was recording the album, I was in a real dark place,” Freddie Gibbs said. “I was going through a lot of stuff, getting in fights, I had street stuff going on, homies getting killed; legal stuff, you know? And I was putting all of that into the record. And then when DJ Paul came in there, he really cheered me up. He really lifted my spirits to help me finish the album in the correct fashion.”

Unfortunately, the rollout of Gibbs’ latest work has been marred by a series of beefs the rapper’s engaged in with Jim Jones and Benny The Butcher, though the Indiana rapper didn’t seem to keen on elaborating on them.

“I don’t initiate the violence, I just do what a man would do and handle himself in certain occasions,” he told The Breakfast Club. “I ain’t never initiated no violence on no rapper. And if I did, you wouldn’t know about it. I done had problems with people that done went way too deep. But I don’t need to publicize it.

“I think that a lot of these guys that done had issues with me,” he continued, “they come in the fight with camera crews. You know, we in the clout era. I don’t gotta do no stuff like that to get no clout up. Music speaks for itself, my brotha.”

Freddie Gibbs $oul $old $eperately was the rapper’s most successful solo project to date, debuting within the top 20 and moving around 22,000 album equivalent units.