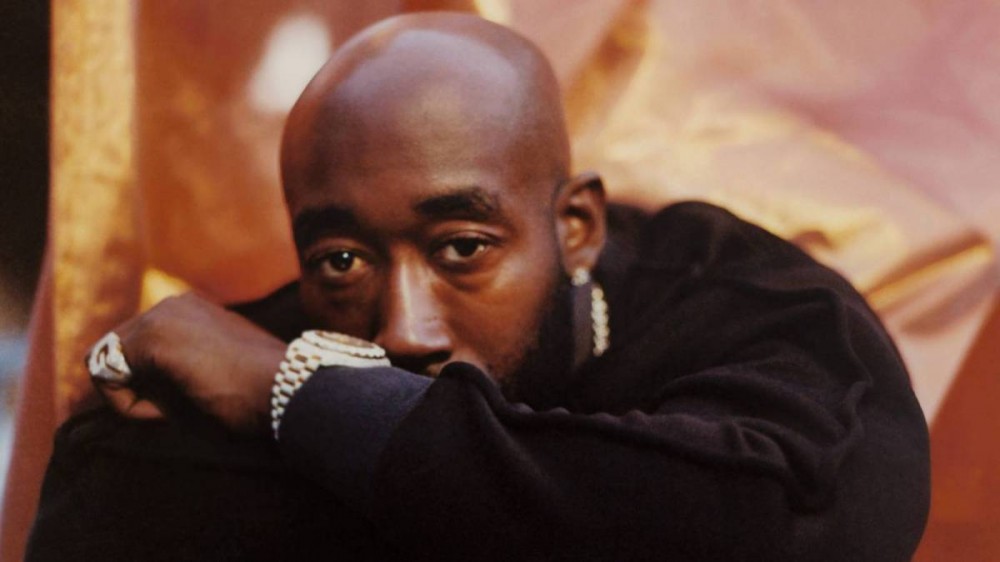 Judging by Freddie Gibbs’ social media behavior, one wouldn’t think he needs a burner account to talk smack — he already does that (just ask Akademiks). But in a recent interview with GQ, the Grammy Award-nominated MC admitted he does indeed have a fake account. While discussing the perceived ageism in Hip Hop and how he works around it, he inadvertently unveiled his secret.

“I’ve been doing songs with those n-ggas lately, so I’ve been taking notes,” Gibbs says. “You’re never too old to learn. N-ggas become irrelevant because they stop learning and being sponges to the game. I eat, sleep, and breathe this shit, every day. I’m looking at what everybody’s doing. I’m getting on fake Instagram pages leaving comments like, ‘That shit is wack.’ I’m doing all kinds of bullshit, taunting people.”

As Gibbs expounded on the topic, he also recalled a time when a woman once told him he was too old to rap.

“Oh you almost 40 buddy, it’s time for jazz,’” he recalled. “Them white n-ggas ain’t telling Paul McCartney, Willie Nelson and Bruce Springsteen that they need to stop dropping albums. They’ll have the No. 1 album in the world and those n-ggas are 66, so why the fuck do I have to stop rapping when I’m rapping the best I’ve ever rapped?”

And he’s got a point. Freddie Gibbs has released multiple critically acclaimed albums back-to-back, including HipHopDX’s Album of the Year Alfredo with The Alchemist. The project was also nominated for a Best Rap Album Grammy alongside Nas’ King’s Disease, Jay Electronica’s A Written Testimony, D Smoke’s Black Habits and Royce Da 5’9’s The Allegory.

Although Gibbs ultimately lost to Nas, he took it all in stride and used his signature brand of humor to brush it off, saying in an Instagram clip, “Look, I might have lost today, but I’m undefeated in court!”

In September 2016, Gibbs was found not guilty of sexual assault, following an alleged July 2015 incident in Vienna, Austria that carried a maximum sentence of 10 years in prison.

“Imagine sitting listening to a bunch of Austrians talk in German, deciding my fate,” he recently told The Ringer. “I was nervous as fuck. I didn’t know what these people were going to do. I still think about it. That was the most nervous day of my life.”

Despite the hiccup, Gibbs has rebounded to find himself in the best place of his career. As he explained to do GQ, “By my age, a lot of guys’ careers are dwindling. Most rappers’ careers are over by the time they’re 30, to be honest. A lot of these n-ggas don’t make it to 30. But I’ve done the proverbial slow burn.”