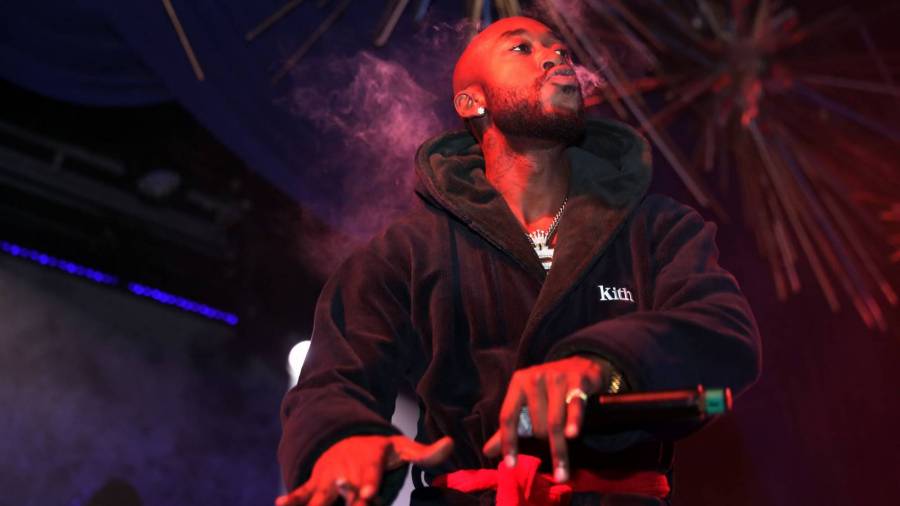 Alfredo, Freddie Gibbs’ collaborative album with The Alchemist, has put the Indiana native on quite the streak in 2020. Fans and critics have crowned the album one of the best all year, and it even landed Gibbs a brand new deal with Warner Records. The biggest win came on Tuesday (November 24) when Alfredo won a nomination for Best Rap Album at the 2021 Grammys.

Since the announcement, Gibbs has been on Twitter all day celebrating the big news. He reiterated his point that he told his listeners the Grammy nomination was coming and put out news that he needs a “bad ass Grammy date.”

At one point, Gibbs compares himself to the late King of Pop, Michael Jackson in a way no one expected.

1st ViceLord since Michael Jackson to get nominated.

“1st ViceLord since Michael Jackson to get nominated,” Gibbs wrote in the tweet. Gibbs is referring to his fellow Gary, Indiana native, the late Michael Jackson, who was born in the city in 1958. Jackson won a total of 13 Grammys and was nominated 38 times.

Gibbs has reason to celebrate the huge news. Alfredo debuted at number 12 and number 15 on the Billboard Top R&B/Hip Hop Albums and 200 charts, respectively. The chart placement gives Gibbs and Alchemist their highest charting album in their careers.

In 2019, Gibbs teamed up with legendary producer Madlib on the critically-acclaimed Bandana, earning a perfect rating from HipHopDX. Like Alfredo, listeners labeled the Madlib collaboration one of the best projects of the year but it got snubbed in the same category Gibbs is now nominated in.

HipHopDX gave Alfredo a score of 4.5/5 in our review. Stream the album below.