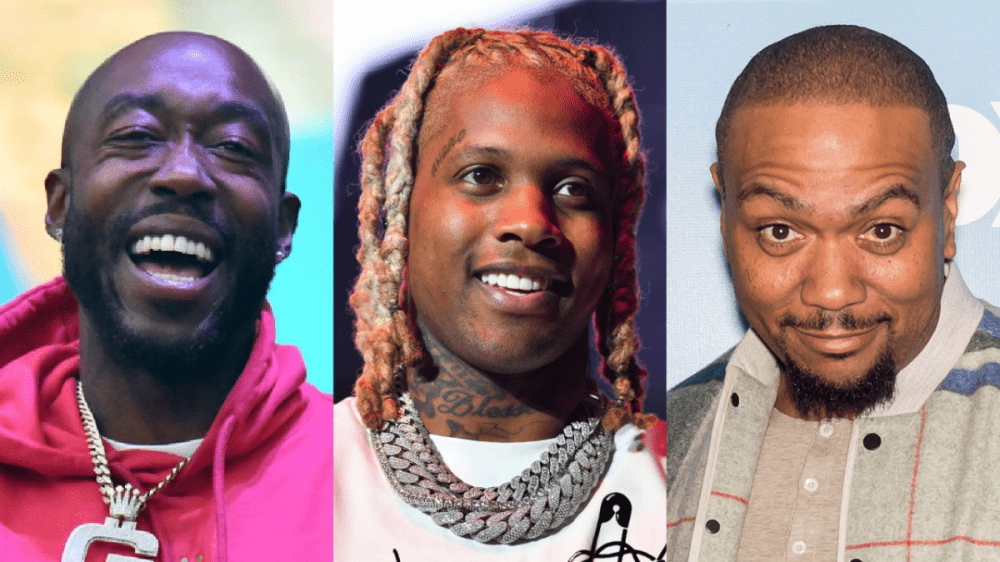 Drake’s Certified Lover Boy finally arrived on Friday (September 3) and the hot takes from both sides of the coin were flying across social media within minutes of its release.

Rappers and a bunch of Drizzy’s Hip Hop compatriots were interested in hearing what Drake had to say with his latest offering, as Freddie Gibbs, Lil Durk, Timbaland, Lupe Fiasco, Sonny Digital, Stalley, Reason, HipHopDX Rising Star DDG and more offered up opinions on The Boy’s sixth studio effort.

“Drake shit go hard. Duh,” Gangsta Gibbs commented like it was another day at the office for Drake.

Even Tom Brady got in on the fun by joking he wasn’t on CLB with one of the many billboards Drizzy put up in various cities nationwide to reveal features on the project.

“Feel kind of left out to be honest Congrats bro! @Drake,” the Super Bowl-winning quarterback wrote.

Feel kind of left out to be honest 😂 Congrats bro! @Drake 🐐 pic.twitter.com/yBiotfoSib

On the heels of calling himself Chicago’s JAY-Z, Lil Durk compared his current feature run to that of “prime Lil Wayne,” which we take to be around Tha Carter III era in 2007 to 2008.

I had a Wayne in his prime run I promise 🌪🌪🌪 THE VOICE pic.twitter.com/xBai1oigxM

Durk also has the numbers to back up his claims, since he’s notched the most Billboard Hot 100 entries of any artist this year so far with 35.

Find more of the reactions to Drake’s CLB from around the rap-sphere below.

Drake just gave me 2 years worth of captions. Thank you sir

Drake will always get a listen from me. Entertaining, consistent and cool. And he be talking mad shit 🤣 https://t.co/4a65Y2NMtx pic.twitter.com/O4mvnrkaae

CLB slap, album needed 5 more way 2 sexy’s, but everybody 30+ yrs old now so I understand them stopping at 1

“I been losing friends and finding peace, honestly sounds like a fair trade to me.🙌🏾

what that clb hittin fo

Pipe Down is Hip Hop

Donda nd CLB both fire. They can co exist.