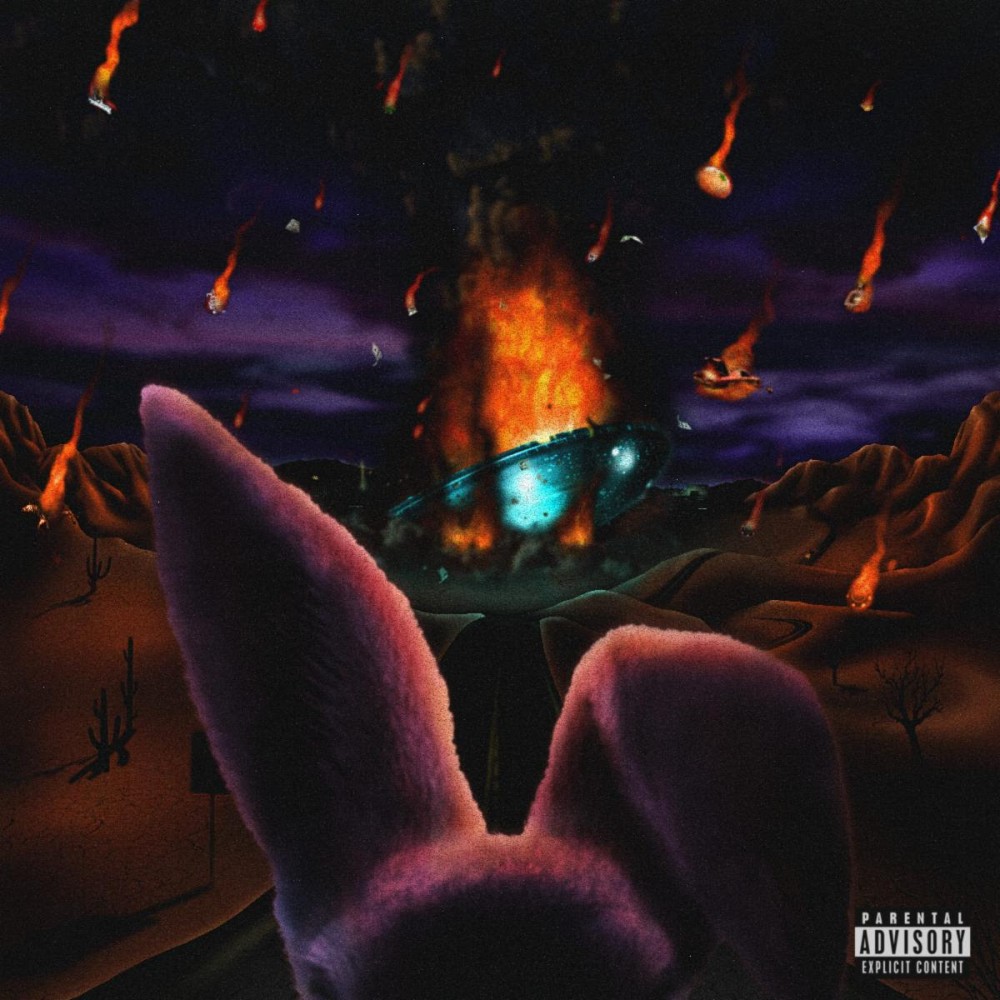 The new album arrives with a video for the single “Space Rabbit,” taking Gangsta Gibbs to the desert with the title character.

$oul $old $eperately commemorates 15+ years of Gibbs proving himself as a sharp, incredibly introspective writer and acrobatic rapper capable of finding niches in any type of track.