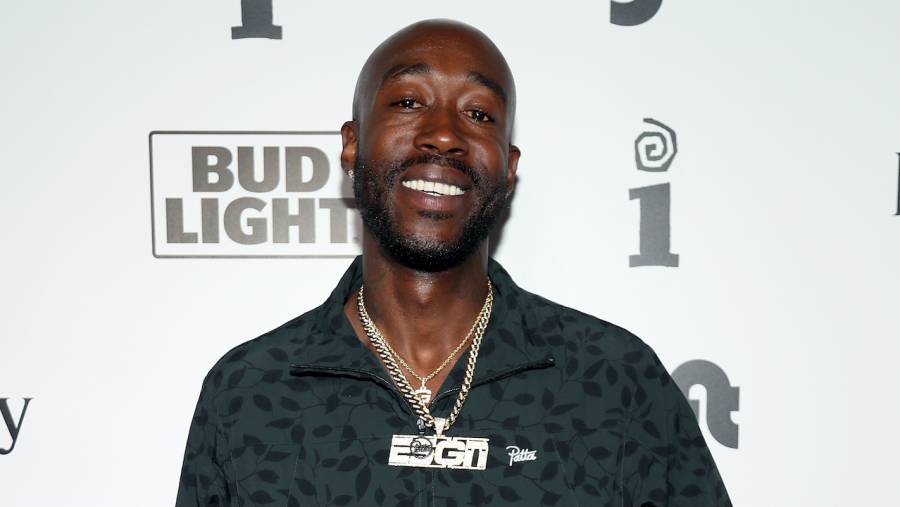 Freddie Gibbs and ScHoolboy Q are prepping their collaborative single — and it looks like it could arrive on Friday (February 5). Gangsta Gibbs hit up Twitter on Tuesday (February 2) and shared a screenshot of a text exchange he’d had with the Top Dawg Entertainment rapper.

He captioned the post, “Drop a [rabbit] or a [turtle] if we should drop on Friday. In the text, Q says, “Lokey I wanna be a turtle” to which Gibbs replies, “Done deal.”

While HipHopDX can confirm it’s indeed a single between the two prolific MCs, no further information is available at this time.

Drop a 🐰🐢 if we should drop on Friday. pic.twitter.com/rAiBL4SgQW

The two lyrical gangsters were posted up in the studio last September, putting in work. But it’s unclear if the impending single was the result of those sessions.

Alfredo received a 4.5 rating from DX with contributor Josh Svetz calling it a “master class in rap.” It was also named HipHopDX’s 2020 Rap Album of the Year.