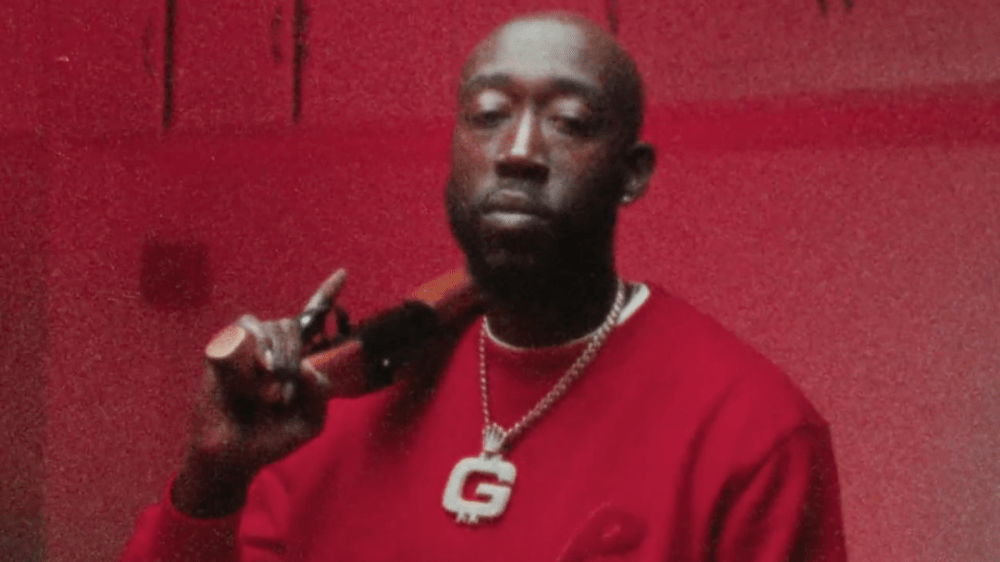 Freddie Gibbs signed a deal with Keep Cool/RCA Records in February 2019 to release Bandana, his second collaborative album with Madlib. However, the Indiana-bred rapper says his relationship with the label wasn’t always rosy.

On Monday night (August 9), Freddie Gibbs took to Twitter to call out the executive who signed him to the record company, claiming he ignored him for over 12 months.

“After I made Bandana the n-gga that signed me to RCA ghosted me for a year plus,” he wrote. “Don’t let these industry n-ggaz ‘brother’ you they just care about where they gon be workin at next year. They not creators like you. Pussy ass n-gga saw me at a party last month damn near shitted on himself and had to run to @LAMBOLAMBO for shelter. Every failed rapper turned exec I know personally is a hoe ass n-gga that couldn’t get no bitches.”

ScHoolboy Q also chimed in on the conversation, tweeting, “wHy u so mean braH.”

After I made Bandana the nigga that signed me to RCA ghosted me for a year plus. Don’t let these industry niggaz “brother” you they just care about where they gon be workin at next year. They not creators like you.

Pussy ass nigga saw me at a party last month damn near shitted on himself and had to run to @LAMBOLAMBO for shelter.

In a June 2019 interview with Billboard, Freddie Gibbs was asked how he feels about people criticizing him for signing to Keep Cool/RCA Records and leaving the independent world behind.

“Them n-ggas can eat a dick,” Gibbs said. “I got kids. Any motherfucker from outside looking into a business could try to tell you how to run it, but they don’t know. They don’t know how to do this shit, because if everybody could do this shit, y’all would be doing it. We know what’s best for us and what we need to do.”

He continued, “This is what we’ve been waiting for and what we’ve been grinding for. This is an opportunity to compete with the best on the best level. I could run circles around these little independent n-ggas all day. I want to be up there with the top echelon rappers because that’s what the fuck I am.”

Freddie Gibbs later signed to Warner Records in June 2020 and has since released the songs “4 Thangs” featuring Big Sean and Hit-Boy, “Gang Signs” featuring ScHoolboy Q and “Big Boss Rabbit.” In April, he described his upcoming SSS album as “album of the year” and listed Pharrell, Madlib, Alchemist and Mike WiLL Made-It as potential collaborators.