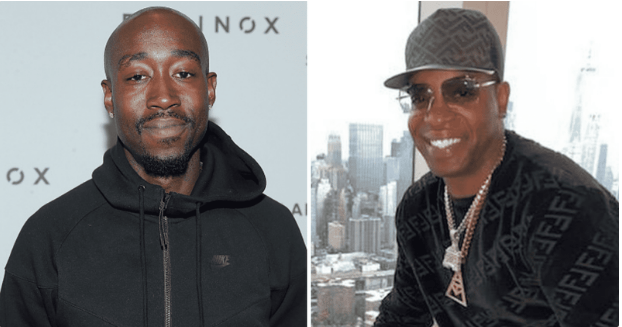 You would’ve thought that the opening line about Lil Nas X was going to be the most talked-about topic from Uncle Murda’s “Rap Up 2021”, but who knew that him bringing up the Freddie Gibbs/Jim Jones altercation in Miami would have Freddie Gibbs taking shots at all rappers from the Rotten Apple?

After Murda went in on Gibbs, calling him out for his beef with culture critic DJ Akademiks and of course the run-in with Jim Jones at Prime 112 in Miami, where Gibbs allegedly caught a bad one, the Indiana/Los Angeles transplant took out his frustration on New York rappers in general, calling them “non rapping ass niggaz..”