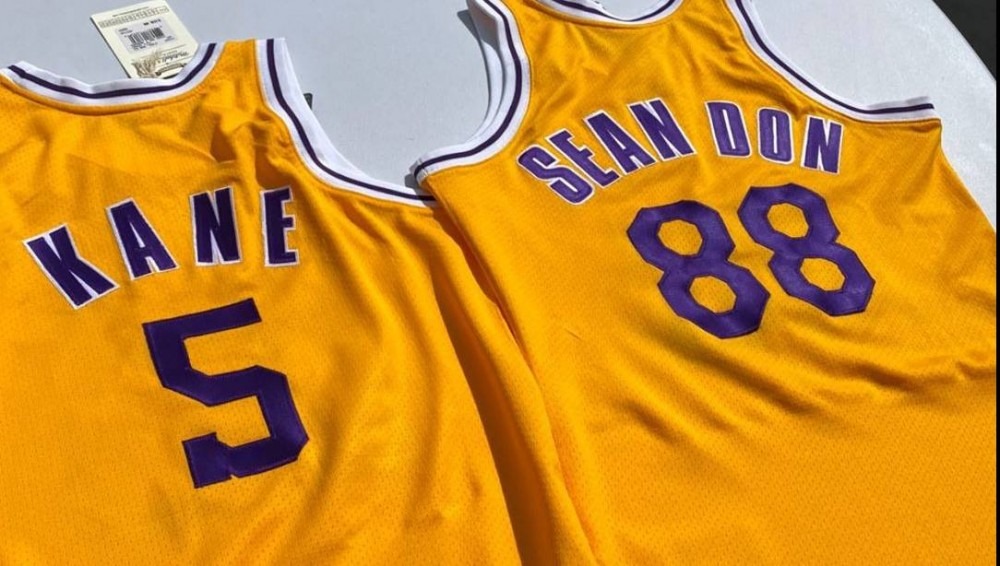 However, on Saturday (October 10), the trio of Freddie Gibbs, Big Sean and Hit-Boy fully committed to filming their “4 Thangs” video complete with celebratory Lakers’ props. While Sunday’s win (thanks to Finals’ MVP LeBron James’ 11th career NBA Finals triple-double with 28 points, 14 rebounds, and 10 assists) was convincing, the Lakers were coming off an equally impressive loss, so the series wasn’t necessarily set in stone.

Nonetheless, plenty of purple and gold clothing was ordered up for the seemingly rowdy visual. The trio was spotted in the studio in September recording the track and the rollout continues to be seamless and swift.

“Much love to @bigsean and @hitboy for making this shit come to life. #4Thangs,” Freddie Gibbs captioned on an Instagram clip showcasing himself, the Detroit 2 rapper and his album executive producer popping champagne like LeBron James, Anthony Davis and Rajon Rondo did inside the Disney World campus.

Another clip attached, which appeared to have been unedited, showed Gibbs giving Sean Don some work on the court.

Much love to @bigsean and @hitboy for making this shit come to life. #4Thangs 🏆🏆🏆🏆

All three Hip Hop aficionados have been highly active in 2020, despite the ongoing COVID-19 pandemic. In May, Gibbs released his Alchemist-produced album Alfredo, making for both artists’ highest-charting album to date. The prolific producer not only helped prop Big Sean’s aforementioned Detroit 2 to become his third time atop the Billboard 200, but he helped Nas’ King Disease make the top 5 as well.