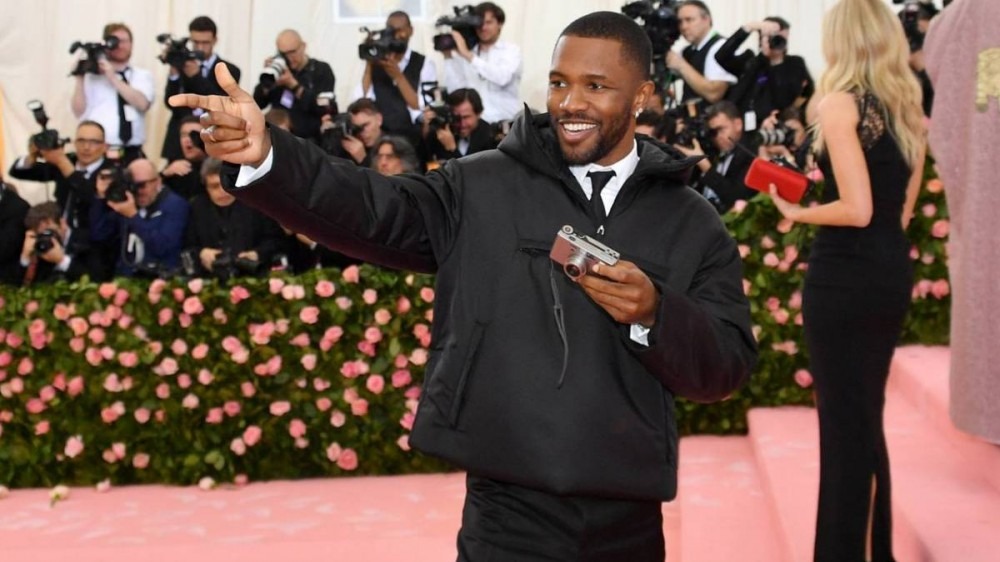 Indigo, CA – Frank Ocean is set to return to Coachella. Festival co-founder Paul Tollett revealed in an interview with the Los Angeles Times on Monday (August 2) that the reclusive singer will be one of the headliners at the 2023 Coachella Festival.

The 2023 festival will mark Ocean’s first time at Coachella since taking the stage in April of 2012. Tollett co-founded AEG Presents with his late partner Rick Van Santen.

According to @coachella organizer Paul Tollett, Frank Ocean will be headlining the festival in 2023. Yes, 2023.
via @latimesent https://t.co/Bu7xhEhdI3 pic.twitter.com/zL91sTE17P

“Right now, it’s the Wild West,” he explained of why he broke the news of Frank Ocean’s return so far out in advance. “I’m just trying to be as fair as I can to artists and to the fans to make sure that eventually, they get to see everyone that we talked about.”

Tollett went on to detail how the Blonde singer wasn’t available for the 2022 Coachella Festival in Indigo, California, but confirmed a third headliner will appear on the bill for the 2022 rescheduled event alongside Travis Scott and Rage Against the Machine.

All 125,000 tickets for the festival were reportedly sold within hours without a single artist being named in the lineup.

Ocean’s future making music was thought to be uncertain following the tragic passing of his 18-year-old brother Ryan Breaux in a fatal car accident in August 2020. The “Thinkin Bou You” artist’s last album, Blonde, arrived in 2016 and debuted at No. 1 on the Billboard 200.