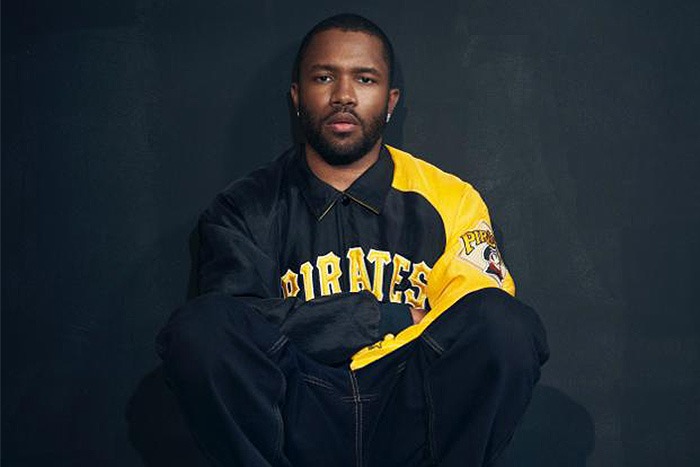 The singer has announced that an unreleased track is on the way. Fans who pre-ordered the 7″ vinyl of “Little Demon” his Blonded website last year received an email on Tuesday saying that they would receive a new, unreleased song instead.

“‘Little Demon’ will be replaced with a new, unreleased Frank Ocean song,” reads the email. There were no further details as to what song they would be receiving or when it would arrive, but they were given the option to cancel the order by Feb. 28 if they wanted.

📣 UPDATE: Little Demon vinyl orders to be replaced with a different unreleased song.

The reclusive singer hasn’t released new music since “In My Room” and “DHL” last fall. There were rumors that he planned to roll out a larger collection of music after fans noticed graphic icons of Ocean in various poses at the bottom of the single covers, each potentially representing a new track.

Ocean is slated to headline Coachella in April alongside Travis Scott and Rage Against the Machine.