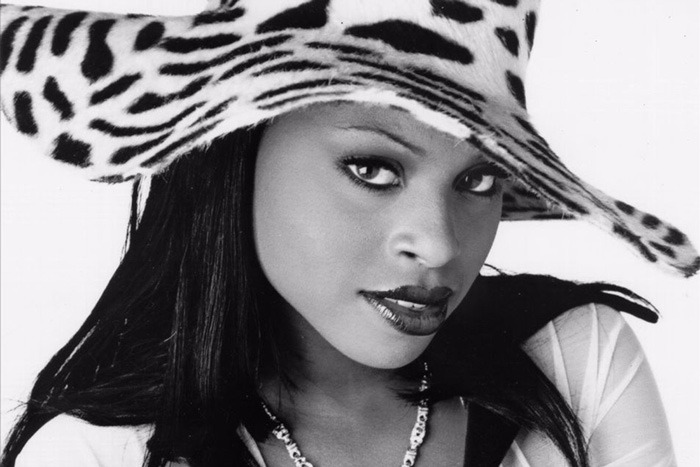 The Ill Na Na is back.

Foxy comes through towards the end with a killer verse that pays homage to hip-hop’s golden era. “Ill Na Na top 5, ni**a, dead or alive / Ni**a or bitch, Firm mafiosa shit,” she raps in her husky tone. “Ayo Esco, name a bitch fu**in’ with me / Did a bullet, came home, Brooklyn gave me the key / No cap though, facts though, ni**a, that’s really rap, though / Like really though, my ni**a, she really back though.”

Dr. Dre, who signed The Firm to his Aftermath label in the ’90s, even makes a surprise cameo at the end. “Got me out here on my first-degree murder shit / Stretch marks from this art, gave birth to this,” raps the West Coast legend. “And I stand by every word of this / Malcom X with a check, closed curtains, bitch.”

Foxy has remained out of the spotlight since the release of her 2001 album Broken Silence. In 2008, she released her mixtape Brooklyn’s Don Diva. Ten years later, she collaborated with Nicki Minaj on “Coco Chanel” for the latter’s Queen album.

Formed in 1996, The Firm consisted of Nas, Foxy, AZ, and Cormega, who was ousted from the group and replaced by rapper Nature prior to the release of The Firm’s 1997 debut The Album, their one and only album.