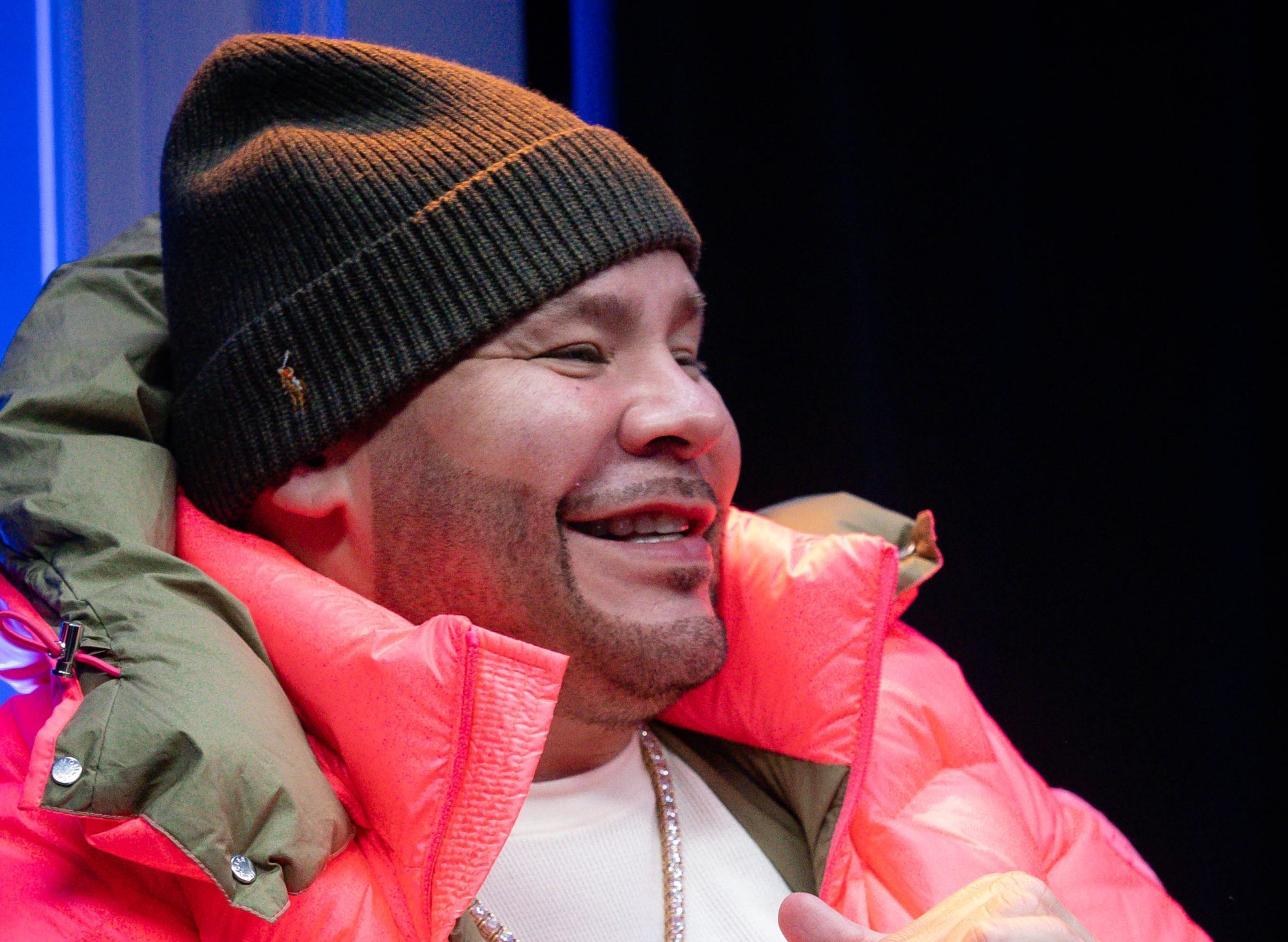 Fat Joe and former Terror Squad rapper Cuban Link have a long and ugly beef with each other. The two have been going back and forth over the years, and it looks like problems were reignited.

After throwing shade at Fat Joe for not being at Big Pun’s street naming ceremony in April 2021, Cuban Link is back with receipts and allegations against the “Lean Back” rapper.

On Wednesday evening, Cuban uploaded a series of posts accusing the rapper of talking to police back when he was hustling in the Bronx. The first post shared was a news broadcast by veteran radio personality Star on his YouTube show The Star Report speaking on the paperwork he received that claims Fat Joe snitched.

“Fat Joe exposed on snitching charge,” Cuban Link stated in the caption. “Big shout out to star for reporting the truth and keeping it [100] percent across the board!!! Now you might understand why I couldn’t get along with that animal but I guess let’s wait for the authenticity of this here paperwork.”

In the second post, fans got to see the details of the alleged paperwork that states the Terror Squad head honcho cooperated with authorities and dropped the dime on a few gangbangers.

According to the report, he told police he sold crack cocaine on Union Avenue in The Bronx while stating a man named Marqueo Stroud killed someone called Truth as a favor for a local street crew.

The report continues to state that Stroud and two other men named Fat Chino (Arnold Rodriguez) and Shorty (Jose Serrano) orchestrated their plan. The “What’s Luv” rapper also allegedly revealed the names of other men who committed murders involved with the initial crime.

Fat Joe has yet to respond to the allegations made by former Terror Squad member Cuban Link, but what are your thoughts?