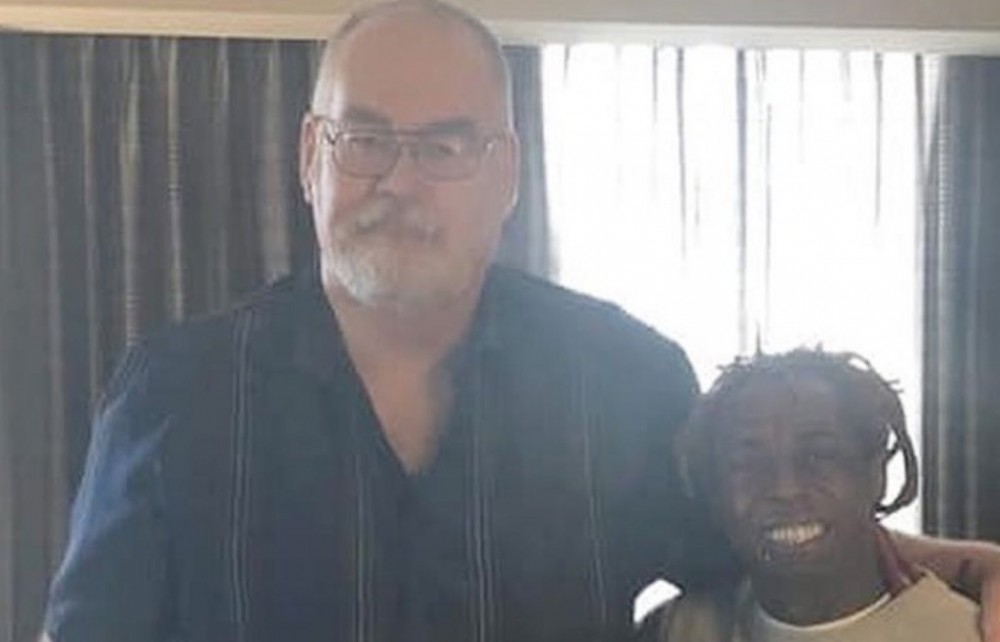 Former police officer Robert, the man who saved Lil Wayne’s life when he was 12, passed away on Friday, July 22. He was only 65 years old.

Hoobler was found dead at his home in New Orleans home on Friday, said parish Coroner Dr. Gerry Cvitanovich. The cause of Hooblers death has not been disclosed.

Until 2009, fans did not think the story of Hoobler saving Lil Wayne was true. However, in an interview of the same year, Hoobler confirmed that Wayne had shot himself and he was the person who saved him.

When he was only 12 years old, Lil Wayne had come home from school, found a 9mm handgun, and shot himself in the chest. The handgun had apparently been left by a friend of Wayne’s mother who went to go see a football game the same day.

Wayne was able to call 911, and Hoobler, who was off duty at the time, heard dispatch say that there was a kid who shot himself who lived in the Hollygrove neighborhood of New Orleans. Hoobler went to Wayne’s apartment and heard the injured 12-year-old say “Help me. I’ve been shot.”

He kicked in the door where he found Wayne in a bloodied t-shirt and jeans. He immediately called for an ambulance, but none were available at the time. So he put Wayne in the back of his cruiser and took him to the nearest hospital.

“I’m proud of what he’s done,” Hoobler said about Wayne in his 2009 interview. “But I would’ve done the same for the guy no one ever heard about again.”

Following the incident, Wayne never forgot about the man who saved his life, and called him “Uncle Bob.”

During his 2018 BET Hip-Hop awards “I Am Hip Hop” award acceptance speech, Wayne talked about the incident that took place when he was 12 and thanked his “Uncle Bob” again for saving his life.

“When I say refuse… there’s a man in New Orleans, his name is Uncle Bob. He came into an apartment one day. He busted in the door. Guns drawn. He saw nobody. he saw legs on the floor. It was my legs. He saw blood everywhere. A bunch of police hopped over me and refused to do something,” Wayne said. “I talked to him the other day, I never knew EMS was on the scene. He said EMS tried twice and they told him that’s nothing. He refused to let that die. he told his somebody ‘come drive this car, forget an ambulance.’ He broguht me to the hospital himself. he refused to wait, he kicked in the doors, he said you do whatever you gotta do and you make sure this child make it.”