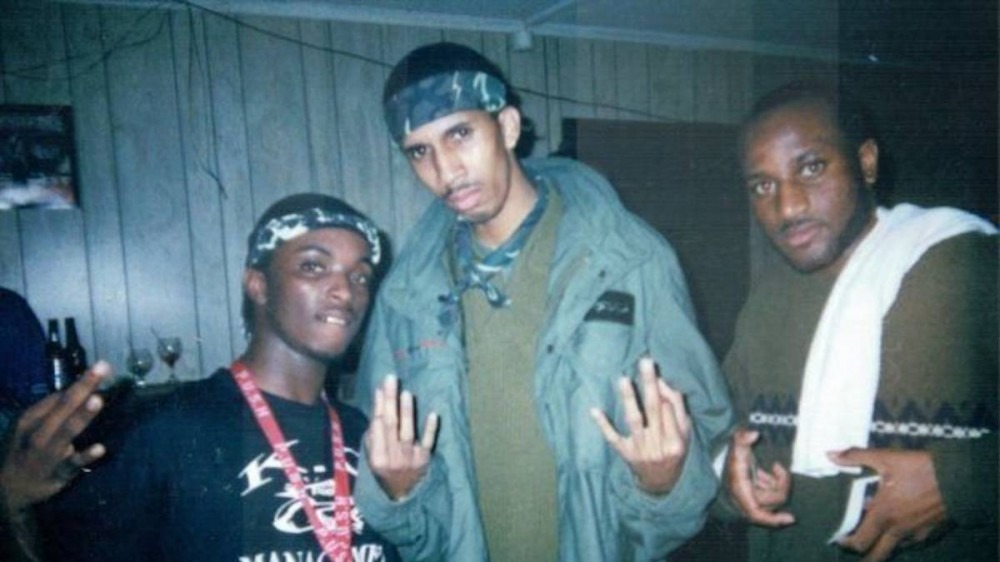 St. Gabriel, Louisiana – McKinley “Mac” Phipps, the former No Limit artist who has been imprisoned for over 20 years following a 2000 shooting, has been granted clemency by Louisiana Governor Jon Bel Edwards.

Edwards made his decision on Thursday (April 8), two months after a Louisiana parole board voted unanimously to grant the rapper clemency. Hours after the governor’s decision, a photo was shared to Mac’s official Instagram account, updating fans while also highlighting the end of his sentence was near.

“Check out the newest @huffpost article announcing the Governor’s granting Mac’s clemency,” the caption read. “While there’s not a definitive release date, we are nearing the finish line. We are grateful for the love & continued support. #linkinbio #huffpost #freemac #hiphop #finishline”

Mac has been incarcerated since 2001 after he was convicted of manslaughter in the February 2000 shooting death of 19-year-old Barron Victor Jr. The New Orleans rapper has maintained his innocence throughout the case. Despite a lack of evidence confirming him as Victor’s killer, he has remained behind bars. Over the years, evidence has suggested his conviction was flawed, including the use of his lyrics to paint him as a murderer. Whether they be witnesses or the actual gunman, individuals tied to the case have given evidence towards Mac’s innocence. Prosecutors dismissed the gunman’s confession and other witnesses stated they were either coerced by the district attorney or threatened by local authorities in the matter. Even those close to Victor Jr. have proclaimed Mac was innocent.

In February, Mac learned of the parole board’s decision via a Zoom call. He was grateful for their decision as his parents cried tears of joy.

“I thank you all, and thank you for the opportunity,” he said.

Due to Louisiana law, Phipps has to have one final hearing before he’s released and will have to serve 10 years of paroled supervision. His lawyers are currently working to have his manslaughter conviction overturned, hoping Phipps won’t have to be on parole after the hearing.