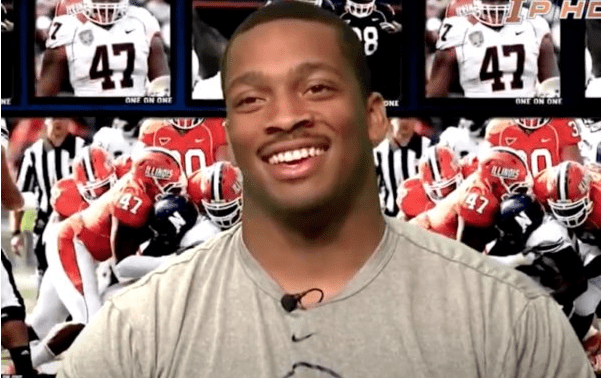 According to a news report from CBS news affiliate WWLTV out of Louisiana, former NFL Lineman Glenn Foster Jr. has died in police custody after being arrested on reckless endangerment and resisting arrest charges in Alabama. He was 31 years old.

Foster’s charges were adjusted to three counts of simple assault and one count of third degree robbery after being taken into custody in Reform, Alabama. The Pickens County Coroner said that Foster’s autopsy results are still pending and couldn’t provide any cause of death as authorities were still investigating his death.

Foster played two seasons with the New Orleans Saints after not being drafted. After the NFL, he opened a granite counter top business with retails stores in the metropolitan Louisiana areas.