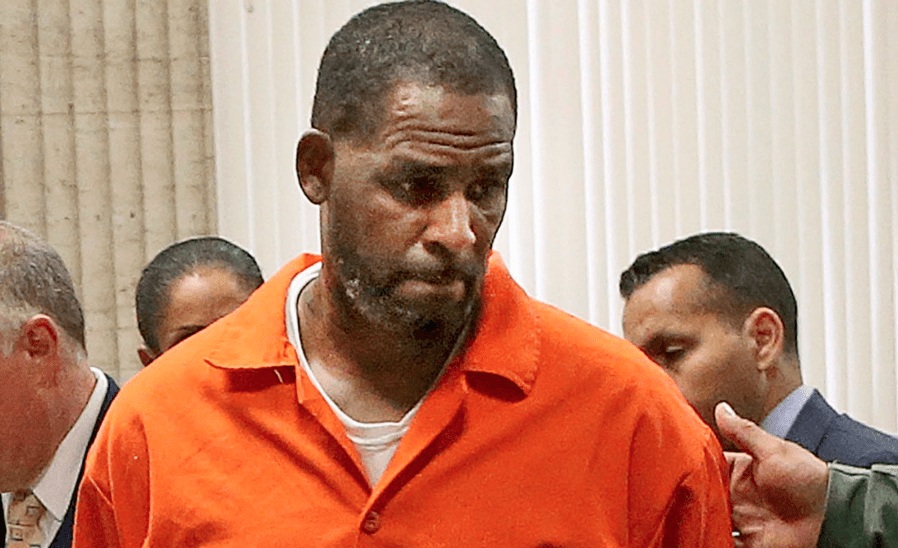 With the R. Kelly trial bringing a lot of the disgraced singer’s undercover lifestyle to light, there is now another surprising revelation about how Kelly mistreated the women classified as his “girlfriends”.

According to a report from Yahoo News, Kelly’s former assistant Suzette Mayweather alleges that the R&B crooner would make his girlfriends fight if they misbehaved and recounted an occurrence from January 2016 where Kelly made the women twerk for a piece of his birthday cake.

“He didn’t like an incident where they were twerking for cake,” Mayweather said. She added that there were other “rules” for Kelly’s girlfriends, including not moving at all without his permission. She also said that when they entered an elevator and the door closed, they were made to face the wall.

As the R. Kelly sex assault trial continues, TheSource.com will update the story as details develop.