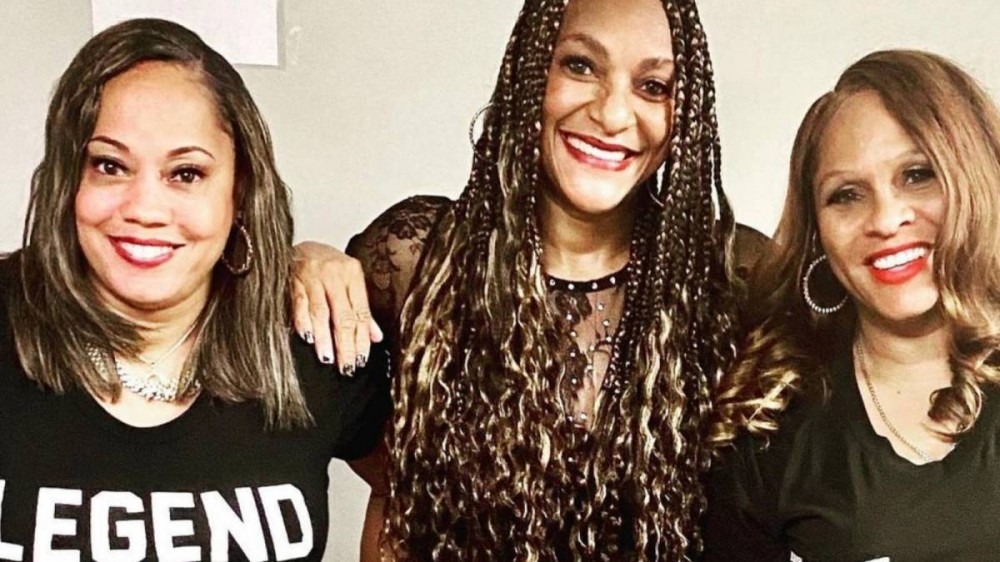 Exclusive – MC JB, Baby D and Sassy C — collectively known as J.J. Fad — are widely known as the First Ladies of Ruthless Records. Signed to Eazy-E’s iconic imprint in the 1980s, J.J. Fad exploded on the scene with the 1988 gold-selling single “Supersonic” and subsequent debut album of the same name. Over 30 years later,  J.J. Fad still tours as a trio and are celebrated around the globe for their contributions to Hip Hop.

But it appears not everyone is playing fair when it comes to honoring J.J. Fad’s work. Last month, Disney+ released a new animated series called Rise Up, Sing Out that focuses on conversations around “race, culture, community and celebrating differences.” The Roots’ Questlove and Black Thought produced the music for the series and are featured characters as well.

On Saturday (March 5), J.J. Fad shared a tweet to their official account that included a clip of a little girl dancing to a song from the show called “Super Bonnet,” which sounds eerily similar to “Supersonic.” The group was completely caught off guard, and they’re asking Disney+ to do the right thing.

“It’s not about the money it’s the principle!” the tweet read. “This is a Grammy nominated platinum selling song! You can’t just use it or it’s likeness without permission! @disneyplus make it right!! We deserve better! Please share and tag them!! #supersonic #superbonnet #theaudacity #notright.”

It’s not about the money it’s the principle! This is a Grammy nominated platinum selling song! You can’t just use it or it’s likeness without permission! @disneyplus make it right!! We deserve better! Please share and tag them!! #supersonic #superbonnet #theaudacity #notright pic.twitter.com/5i5Q6Wi1qa

Speaking to HipHopDX, JB explained why it’s so important to the group that they are at least credited for the song. She also made it abundantly clear she has nothing but adulation for Questlove, but she was surprised the walking music encyclopedia — who undoubtedly knows “Supersonic” — never reached out.

“In our community, representation matters to our African-American families and their youth,” she says. “We were so thrilled to learn that Disney + had dedicated a show to the African-American community Rise Up, Sing Out. When it was brought to our attention by our friends and fans with congratulatory praises that there was a song entitled ‘Super-Bonnet’ that was pretty much the style and cadence of ‘Supersonic,’ we had mixed emotions.

“On one hand, we were so thrilled that Questlove and the Disney Creatives thought enough of our song to do a super cute little interpolation of our song, but on the other hand, we were puzzled as to why we weren’t contacted for clearance and compensation prior to its airing.

She adds, “While we have the utmost respect for Questlove and consider him our peer, it was heartbreaking that he along with the creatives at Disney would not consider the fact that while representation is being shown outwardly on television, representation and respect for Black female artists is not being considered behind the scenes. We have worked so hard over 30+ years to make sure our legacy is being respected and just want everyone else to respect it as well.”

Questlove announced his involvement in the project with an Instagram post on February 1, writing, “#NewJobAlert!! Growing up in the #SchoolHouseRock generation in the 70s was something special to me. So believe you me—being asked to be a part of a project that could have major impact —-dealing with issues no tv program from my childhood even thought to deal with made getting involved even MORE exciting.

“Presenting a brand new #Disney Jr series called ‘Rise Up, Sing Out’ that will premier on @disneyplus and channel TOMORROW February 2nd!!” Check it out below.