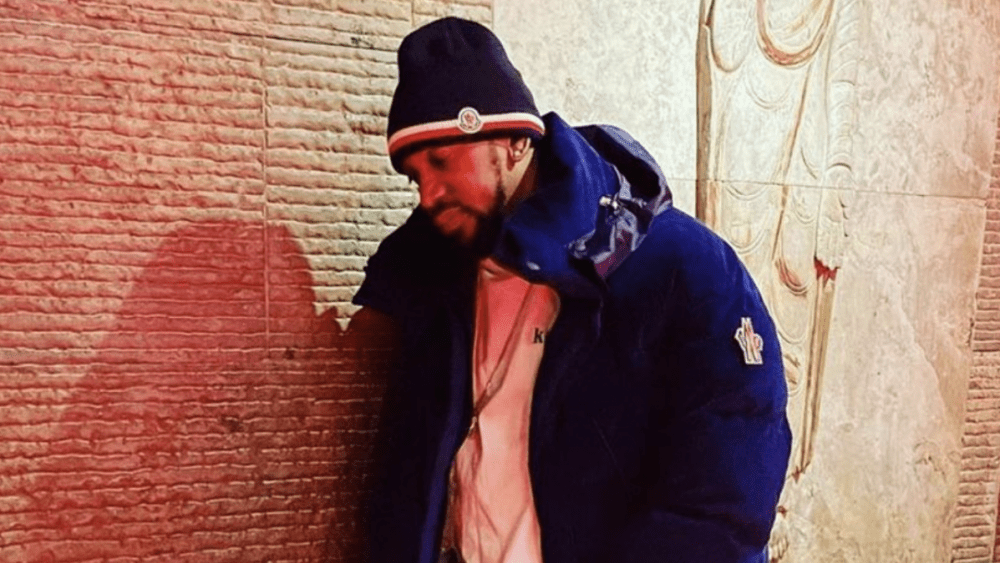 BUFFALO, N.Y. – Battle rapper 40 Cal’s daughter is missing and he’s asking the Hip Hop community for help in locating her. 40 Cal took to Instagram earlier this week revealing his daughter Saniyya was missing from Buffalo State College where she’s a student.

“My daughter Saniyya is missing out of Buffalo State College,” he captioned with a photo of the 19-year-old. “Anyone with any helpful info hit my dm , any other matters respectfully don’t contact me! $10,000 for any info that connect.”

Many of his Hip Hop compatriots have sent their well-wishes and shared the post in hopes of helping locate Saniyya, including Griselda’s Westside Gunn, Jae Millz, TSU Surf and JR Writer. She was last seen in the Buffalo area by the state university campus.

“I tweeted this and sent this around,” Gunn wrote.

The 39-year-old Harlem native is a long way from his days of running with Dipset in the 2000s. His last album came in 2018 as part of a joint effort alongside JR Writer and Hell Rell titled The Upstage.

HipHopDX will keep updating this post as more information comes in regarding Saniyya’s status. Anyone with information is prompted to reach out to 40 Cal on social media or local Buffalo authorities.