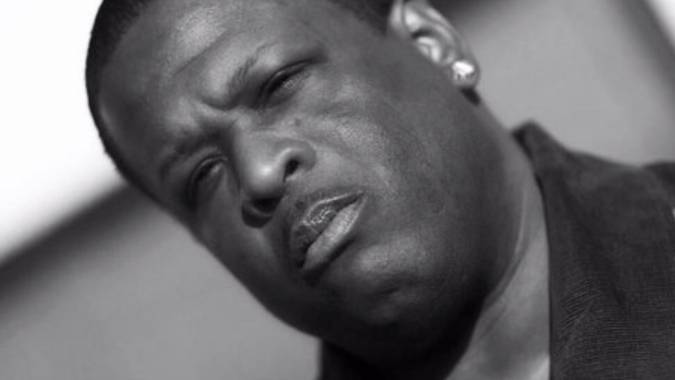 Condolences are pouring in on social media for CPO Boss Hog, a former Death Row Records artist widely known for his contributions to the 1996 Tupac Shakur single “Picture Me Rollin” from the All Eyez On Me album. On Thursday (January 13), Compton’s Most Wanted rapper Tha Chill confirmed his passing with an Instagram post and in a text message to HipHopDX.

While no cause of death has been revealed, Tha Chill notes the Compton native had wrestled health issues for years.

“He had a heart attack a few years ago and hadn’t been all the way right ever since,” Chill tells DX. “Some days were better, but then I think it just took a toll on him . This is very hurtful ’cause I was just on the line with him the day before and he was fine as can be. He will be totally missed and never forgotten. R.I.P. to my big brother Big Boss Hogg CPO.”

CPO was struggling to get his career off the ground in the mid-90s, even being on the Death Row roster. Speaking to HipHopDX in 2013, CPO (short for Capital Punishment Organization) recalled a phone call that changed his life.

“I just wanted to talk to somebody, anybody who is doing something, so I can feel like even if I’m not doing shit, I can talk to somebody who is,” he said at the time. “So I called the studio and [Death Row Records employee] Travis answered the phone and he said, ‘What’s up CPO?’ I said, ‘Who is in today?’ and he said. ”Pac,’ and I said ”Pac … Tupac?’”

Sure enough, 2Pac had just been released from Clinton Correctional Facility and was anxious to get back in the studio. CPO boldly asked to get ‘Pac on the phone and was granted the request.

After arriving at Can-Am Studios in Tarzana, they ended up with “Picture Me Rollin’” — but CPO never thought the song would make it on the album.

“I’m not bullshitting when I tell you that I did not think anybody would like the song,” he said. “There were too many other songs on there, you got songs with Dre, and you got songs with Snoop [Dogg]. There was too much bomb shit on there, why would they even hear this? But they did.”

HipHopDX sends our condolences to CPO’s fans, family and friends. Revisit “Picture Me Rollin’” below.