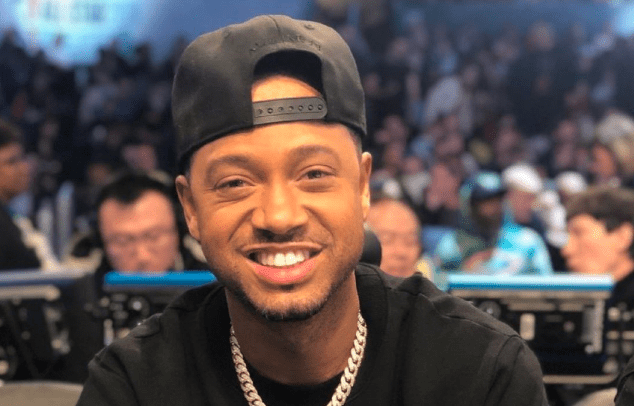 According to a report from FOX LA News in Los Angeles, TV host and actor Terrance Jenkins aka Terrance J was reportedly shot at during a robbery attempt where he was followed home by the assailants early today(November10).

Terrance J and a friend arrived at his home in Sherman Oaks, CA around 3 am when masked men in an SUV blocked hi car and ordered him and his passenger out of the vehicle. Jenkins managed to drive away from the would be robbers, but they still managed to get a shot off at the former 106 & Park host.

Jenkins found a CA. Highway Patrol officer following the attempted robbery and flagged them down for help.

“People need to be aware of the surroundings, especially leaving nightclubs, restaurants, and what have you,” said LAPD Sgt. Hector Olivera. “It seems that the suspects are targeting individuals that either have expensive jewelry, expensive cars, and things of that nature.”

Police describe the suspects as four Black men in a silver Jeep Cherokee. No arrests have been made.