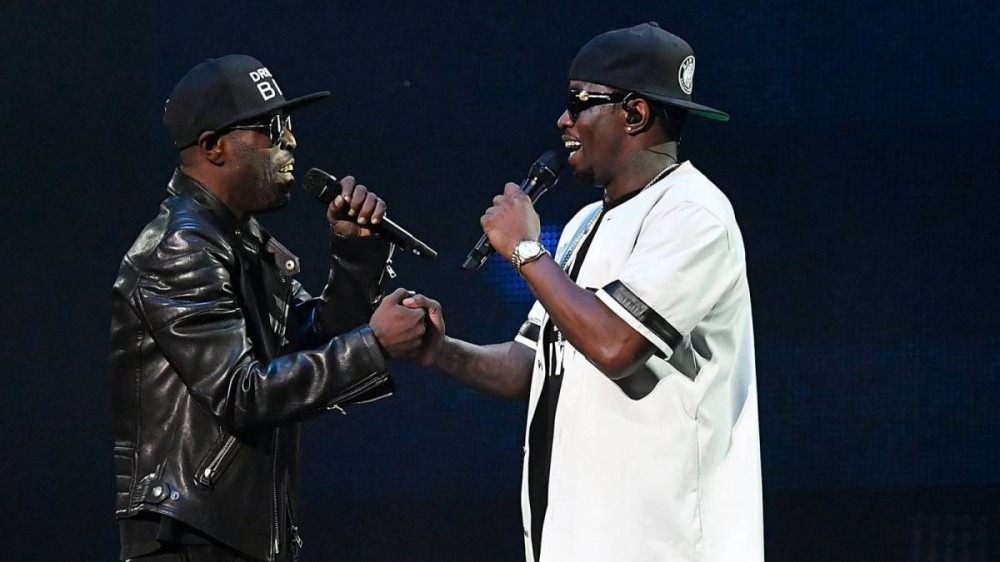 Former Bad Boy Records rapper Black Rob sparked immediate worry after DJ Self shared a disturbing video of the “Whoa” rhymer speaking from a hospital bed last week. Looking gaunt and physically drained, Black Rob was clearly not in a good space but nobody was exactly sure what was going on. But on Sunday (April 5), a video of Black Rob surfaced online, revealing he was out of the hospital.

Now, fans are even more concerned. In the clip, Black Rob says he’s essentially homeless and in constant pain.

“Oh man, I’ve been dealing with this for five years,” he says. “Four strokes … I don’t know what to tell you man. Shit is crazy. This shit is hard. I don’t got no house to live in — except maybe an apartment. Me and my man be trying to get together. I’m telling you man, this shit is strange. It’s hard, you know what I’m saying? I don’t know what the people want to do, what the people going to say. I need some rest, man. Really, man. I need some rest. My side is killing me. Oh shit. I don’t want to talk about it no more. ”

Friend and fellow Bad Boy album Mark Curry explained in a video he’d been released from the hospital.

“It’s overwhelming to how many people care about our legends but he just got discharged from the hospital,” he says in the clip. “This is something that Rob’s been going through so I don’t know who put it out there like whatever it may be. He’s good but we gon’ talk later on today.”

Mike Zombie launched a GoFundMe on Saturday (April 10) and has raised almost $8,000 as of publication time but donations appear to be disabled. As noted in the description, “Robert Ross (born June 8, 1968) known professionally as Black Rob, is an American rapper who was formerly signed to Bad Boy. He is best known for the 2000 hit single “Whoa!,” which reached the Billboard Hot 100. This GoFundMe is to help him find a home, pay for medical help & stability during these trying times. We’ve lost a lot legends and we can’t afford to lose anymore. This is my way to try and help.”

Black Rob suffered a stroke in 2015 and later told Sway In The Morning how it affected his life.

“Being on top, it’s hard. I got over it. After [the stroke], I was in the wind. I came out of it. It’s hard, but I can do it. I had to change my health regimen and how I eat. That’s it. I’m exercising and trying to keep it up. I don’t drink no more. That right there was telling me that I had to stop. Every time I come out, I drink. I just got tired of it. Now, I’m back. I’m working against that and trying to be the best thing I can be. It’s hard.”

Black Rob’s last album, Genuine Article, arrived that same year, but he’s presumably been dealing with health issues ever since. HipHopDX has reached out to Mike Zombie to figure out why the GoFundMe has been disabled. We will provide more details as they become available.