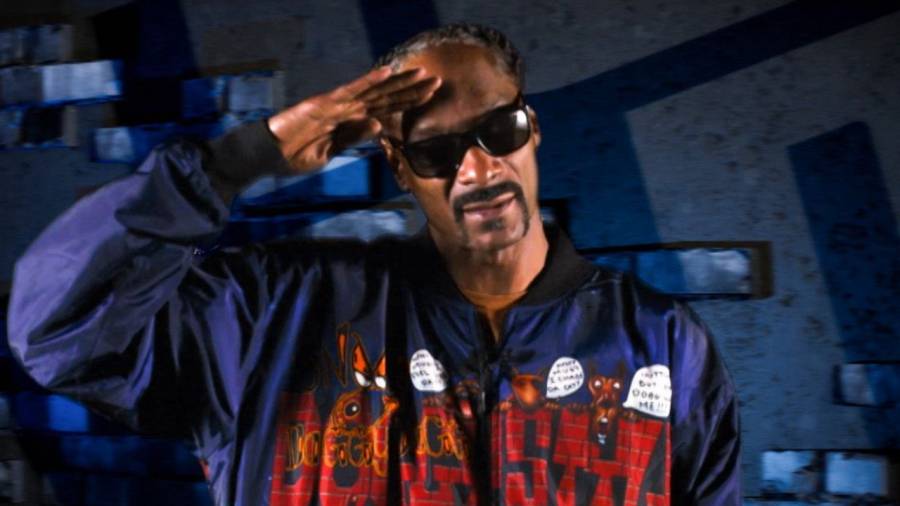 Harris learned he was granted clemency at Lompoc Federal Correctional Institution in California where he’s been serving time for attempted murder and cocaine trafficking. Snoop producer Weldon Angelos, who received his own Trump pardon last December, revealed the news via Instagram on Tuesday afternoon.

“Happy to announce that Harry O, co-founder of @deathrowrecords is coming home today thanks to myself, @snoopdogg, @alicemariefree (the 3 amigos),” he captioned the post. “Harry O is coming home. A big win for hip hop. Other supporters include @vanjones68 @mchammer and many more.”

Angelos said Harris sent him an email that read, “Thank God. God is great. It feels like the weight of the world was lifted off my shoulders.”

The commutation comes hours after the Daily Beast reported Uncle Snoop had been quietly working with activist Alice Johnson and Angelos as part of a “last-ditch effort” to convince Trump to commute Harris’ sentence. Despite Snoop and Trump’s historically contentious relationship, the West Coast gangsta rap legend was reportedly “appreciative” of Trump’s efforts.

Angelos credited Ivanka Trump for Harris’ impending release, saying, “The credit on this one goes to Ivanka Trump because Ivanka Trump was not going to take no for an answer. [She] did this for Alice Johnson and this is a huge win for Hip Hop.”

Harris, who helped found the iconic Hip Hop label alongside Suge Knight, was convicted of attempted murder and kidnapping in 1988. Meanwhile, Knight continues to sit behind bars of Wasco State Prison where he’s been since 2015 for the hit-and-run death of Terry Carter. The embattled record executive was sentenced to 28 years and will be eligible for parole in 2037.

It’s important to note Snoop has no animosity toward Knight. During a 2019 episode of Crook’s Corner, he told host KXNG Crooked their rocky relationship is water under the bridge.

“I ain’t never hated him,” he said. “You know, that they really tried to do whatever they tried to do to me … [but], I don’t have that in me, that ain’t in my system.”

He added, “I want to showcase the positive side. Like, n-ggas being CEOs, having their own shit and being able to do [their] thing. He showed n-ggas a different mentality, that you can be the owner — you could be a boss. You got to highlight that … they ain’t never going to highlight it. They’ll take credit for that too.”