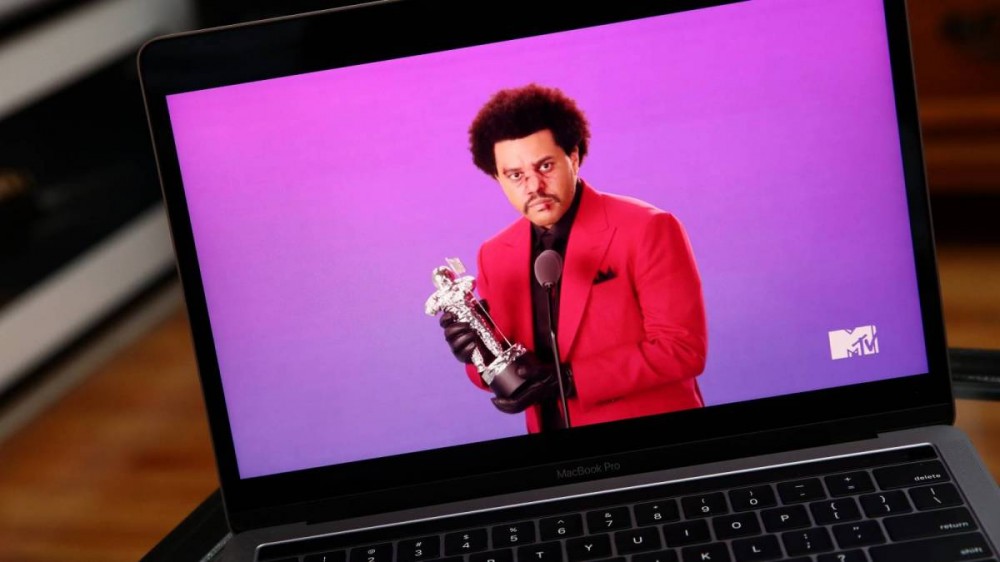 The list of artists breaking into the emerging non-fungible tokens (NFT) cryptocurrency marketplace continues to  grow exponentially, and The Weeknd has announced his bid to become apart of the expansion.

Abel delivered several cryptic cryptocurrency messages, alluding to yet another chart-dominating run in a series of tweets on Friday (March 27).

The “Blinding Lights” vocalist immediately followed by hinting at unfinished business he intends to handle, writing, “p.s. this chapter isn’t quite done yet …” in a separate tweet.

p.s. this chapter isn’t quite done yet …

As indicated, the XO singer’s After Hours album saga isn’t over yet, with the multi-platinum effort entering its 24th week in the top 10 of the Billboard 200 albums chart (No. 4 spot as of press time). The album’s leading single “Blinding Lights” also made history as the first song to remain in the top 10 of the Billboard Hot 100 for an entire year.

The Weeknd also recently re-released his seminal House Of Balloons mixtape on streaming services for its 10th anniversary. He also hyped fans for another potential takeover, writing “still tying some loose ends,” in another tweet.

Artists such as Post Malone, Lil Yachty and Lil Pump, among others, are already making moves utilize NFT’s to release new and supplemental content and generate stimulating profits. Last December, Lil Yachty managed to rake in over $16,000 for a single collectible coin on the Nifty Gateway NFT marketplace.

Rico Nasty recently unveiled a unique NFT to accompany the visual for her Nightmare Vacation single “OHFR” while Jim Jones hit The Breakfast Club to break down his NFT investments in expanding cryptocurrency marketplaces such as Ethereum.

Revisit the stream for After Hours below and learn more about NFTs here.