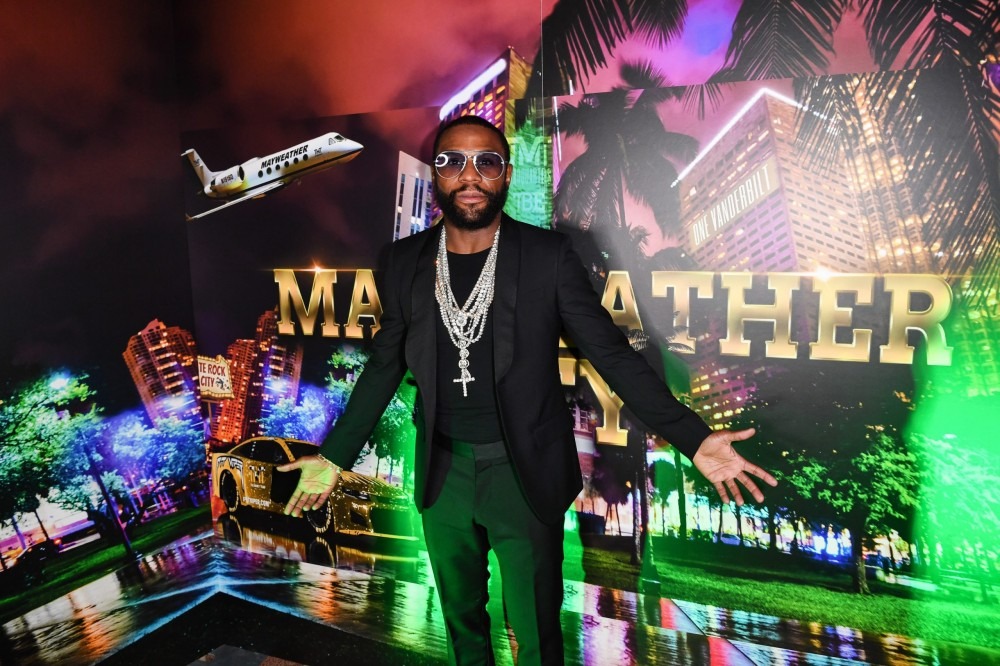 Floyd Mayweather brought in his 45th birthday like only a champion could. Mayweather was joined by a handful of notable stars. This included Kanye “Ye” West, Lil Wayne, Quavo, Lil Kim, Aaron Donald, Antonio Brown and more.

During the birthday bash, Ye took to Instagram live as everyone joined The Money Team founder in a karaoke version of Donnell Jones’ classic hit, “Where I Wanna Be.” Jones performed at the event as well. The viral moment was just one of many memorable scenes at the “Mayweather City” birthday bash.

“My focus is on creating generational wealth and doing it with partners that share my values and drive for excellence,” said Floyd.

“The partnership will have an impact on the lives of athletes and others who invest in the platform by helping them learn and create generational wealth.”