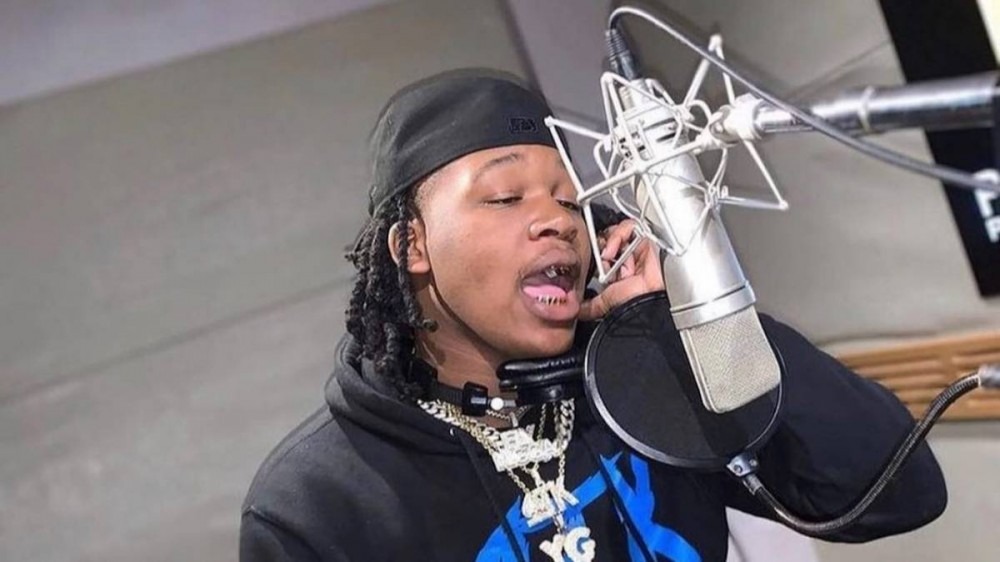 Ksoo, the Florida rapper who stands accused of two separate murders, one in 2019 and another in 2020, recently had a request to remove a state prosecutor from his case denied by a judge.

According to NewsJax4, lawyers for Ksoo, real name Hakeem Robinson, wanted the state prosecutor taken off of the case due to a belief the state’s attorney’s office enlists people facing jail time to testify against suspects in exchange for a lesser sentence. The lawyers referenced a conversation between a state prosecutor and a witness who chose to testify against Deontrae Thomas, a murder suspect, during his trial in 2020.

However, the judge ruled Ksoo’s attorney’s motion was denied as the incomplete and illegal recording used as the basis for the motion to be filed didn’t establish “substantial misconduct.” Also, the witness involved in Thomas’ case didn’t appear to be threatened or pressured by the prosecutor, but instead, the witness was allegedly setting up the prosecutor for the witness’s advantage.

In 2020, Ksoo and his father, Abdul Robinson, were arrested after Robinson allegedly shot and killed 23-year-old Charles McCormick Jr. Ksoo was charged with second-degree murder for his role in the crime, and Abdul was charged with being an accessory after the fact, a capital felony.

An off-duty police officer saw McCormick Jr. a.k.a. Lilbuck, shot and killed in a drive-by shooting around 11 a.m on January 15, 2020. The officer then engaged in a chase of the vehicles deemed responsible for the shooting, before the occupants crashed and fled.

Ksoo is also charged with the 2019 shooting death of 16-year-old Adrian Gainer. A hearing was set for March 14 regarding a reduction for his bond, which currently sits at $4 million.