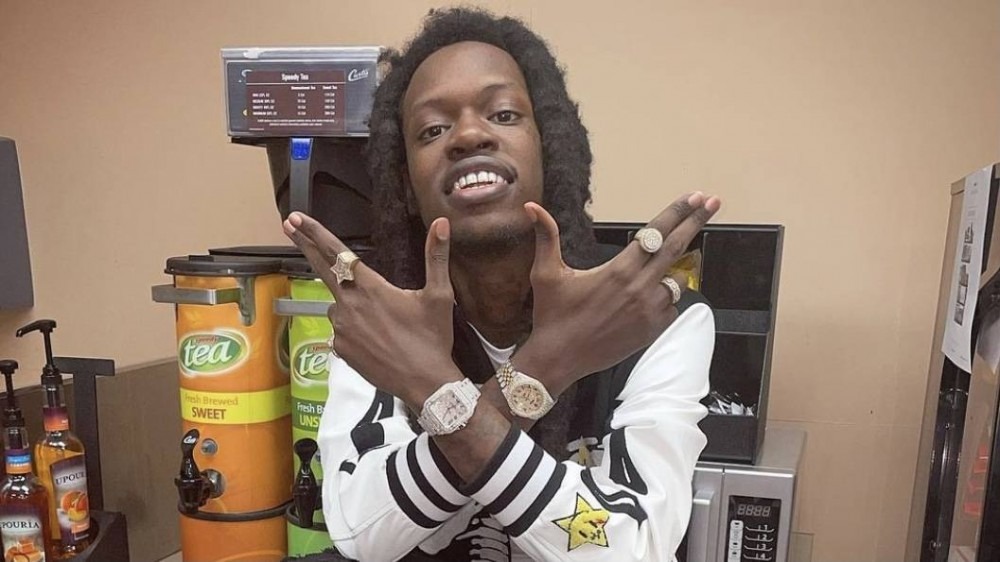 Julio Foolio is no stranger to gun violence in his hometown Jacksonville, Florida, and he recently had to deal with it the other day when it seems his opps tried to clip him. On Sunday (November 7), Julio took to his Instagram Story to let fans know the wild predicament he found himself in and how he couldn’t be taken out.

In the clips shared to his Story, Julio Foolio shows off the wound he received on his ankle after being grazed by a bullet from someone shooting at him. He also gives fans a perfect view of the unloaded gun he used to shoot back at the person.

“On treyd I got right in slides emptyed my whole clip u boys goofies I’m not dead so stop fakin for the internet,” Foolio wrote in his since-deleted Story.

The 22-year-old returned with another IG Story alleged his enemy unloaded at least 100 bullets at him, with each one missing its target. He later claimed his survival was a result of voodoo and magic.

It’s unclear who shot at Julio Foolio, but fans don’t agree with how he put his business out on social media and incriminated himself so freely. Several people criticized the new generation for wanting to advertise every second of their day for the world to see in the comment section of SayCheeseTV comment section of their repost.

Julio Foolio is allegedly beefing with another Jacksonville rapper, Yungeen Ace. During our conversation with Yungeen back in July, the young star claimed he had no idea who Julio was despite using his slain friends’ image in a music video.