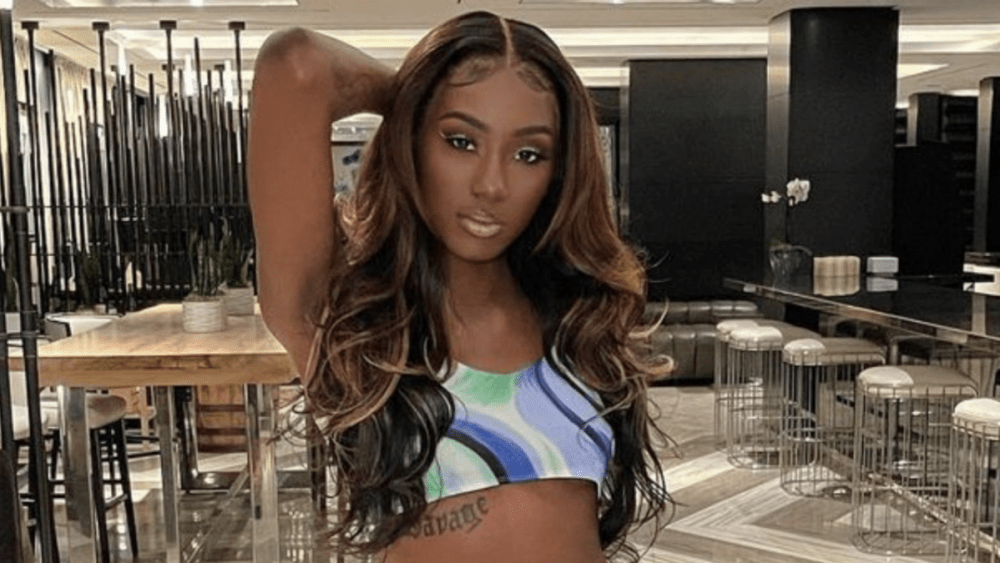 Flo Milli exploded onto the scene with her dynamic Ho, Why is you here? project in 2020, which earned her a spot on HipHopDX’s 2021 Rising Stars list. The Alabama rhymer now has her sights set on her anticipated debut album, which she hinted at during a recent feature with Clash Magazine.

“This project is different from Ho, why is you here? because of the versatility of it, I’ve been trying new things but you guys have got to stay tuned to see,” she said.

Flo Milli is confident in her rapping ability and never once questioned herself when it was time to finally drop her first project.

“No, I never felt hesitant or apprehensive as to how people would take it because I’m unapologetically me every day of my life,” the RCA Records signee continued. “That goes over into my music, I would never care what anybody else thinks… as long as I approve it, then that’s all that matters.”

Social media played a major role in Flo Milli’s rise, as she’s now amassed over 867,000 followers on Instagram. With more eyeballs watching her every move, the 21-year-old tries to remain authentic to herself on social media and not follow the trends.

“My number one piece of advice would be to not compare yourself to others on social media,” she added. “I know social media is a big thing in our generation and people of my age tend to do that, looking at whether the other person has more success than you do; I would say do not let that stop you.

“If anything, let that empower you to do better than your peers. A lot of people get discouraged and don’t pursue things because they aren’t good enough. As women, we possess the ultimate superpower and create life! Everyone should always stick to their individuality and move at their own pace to the top.”

While she preps more new music on the way, watch her “Back Pack (Flora the Explorer)” video below.