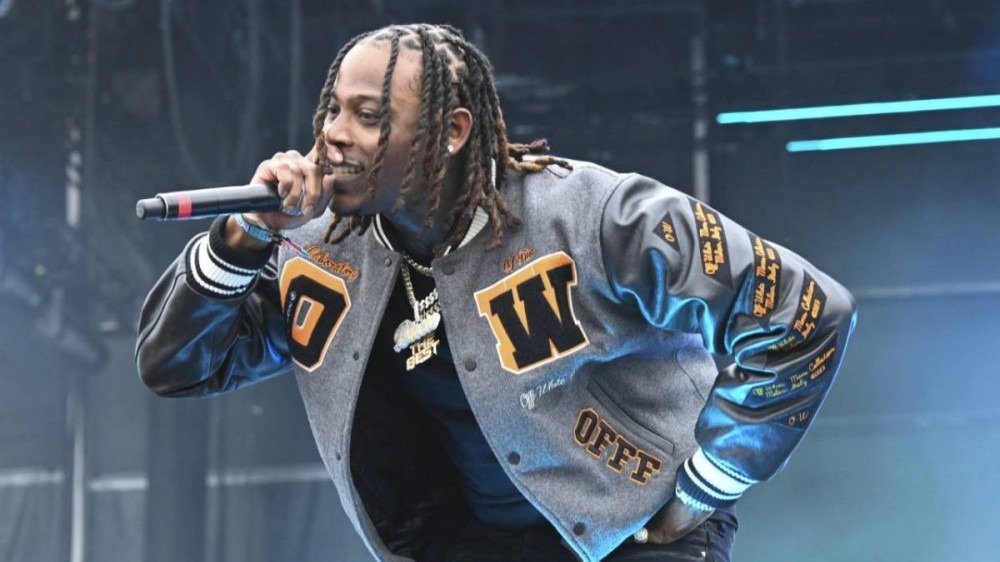 Queens, NY – Flipp Dinero added some wizardry to his Rolling Loud NYC performance at Citi Field on Friday afternoon (October 29). As he ran out onto the stage, Dinero attempted to toss his Chicago White Sox fitted cap into the crowd but thanks to the gusting winds, the cap flew right back to him like a boomerang trick.

The 25-year-old made it look as if it was all his master plan to have the hat fly back to him as he smoothly caught it with ease and tossed it into the crowd once again while kicking off his set.

“I REALLY RUN IT UP NO CAP NEW YORK WE OUTSIDE,” he captioned the clip from his performance.

Fans really got a kick out of Flipp Dinero taking a page out of Bobby Shmurda’s playbook with the hat ordeal overshadowing the rest of his set.

“Wait a fuckin minute did that just happen!? never in the history of festivals has this happened I swear,” Cinematic Music Group’s Jonny Shipes said.

On the music side, the “Leave Me Alone” rapper has laid relatively low in 2021 with his most recent single coming in August with “Play My Part.” His last album, Love For Guala, arrived in 2019.

Watch the fascinating clip above.