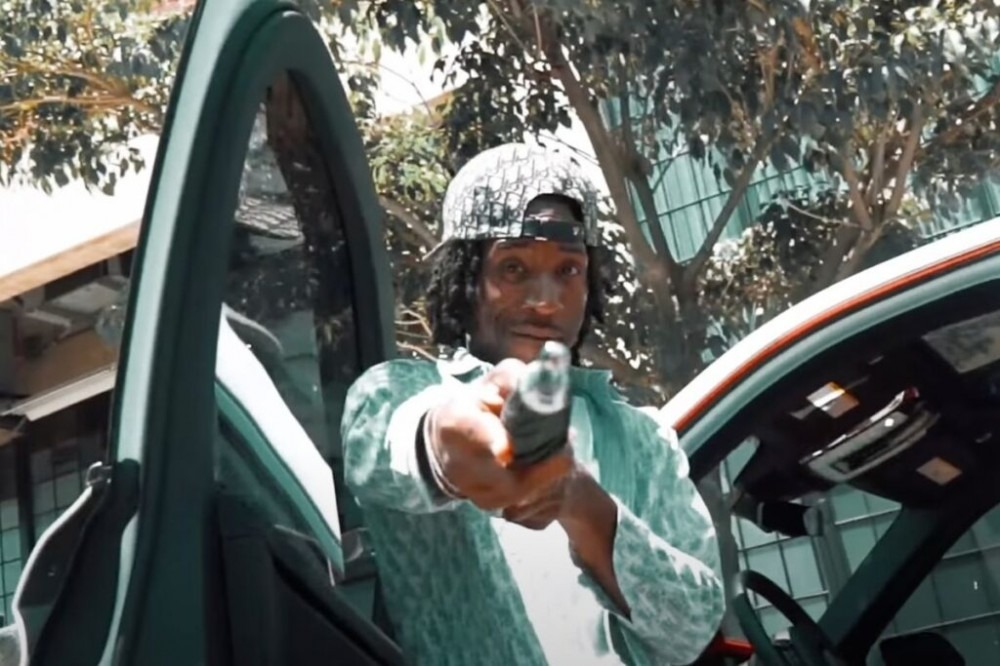 Clifton E. Terry III, a Flint, Michigan-based rapper publicly known as Cliff Mac, has been charged for allegedly paying a man $10,000 to kill a woman. A federal grand jury issued an indictment charging the 31-year-old with counts of murder-for-hire resulting in personal injury, conspiracy to commit murder-for-hire resulting in personal injury, and using a firearm during and in relation to a crime of violence.

Cliff Mac allegedly hired Andre D. Sims in November 2020 to kill an unnamed woman for $10,000.  On November 27, 2020, Sims traveled from Grand Rapids to Flint, where he obtained a vehicle.  In the early morning of November 28, 2020, Sims drove to the victim’s residence in Sterling Heights and parked across the street.  When the victim left her residence several hours later, Sims approached her vehicle and fired seven to eight gunshots at the victim.  Despite being shot multiple times, the victim survived.  The shooting was captured on the victim’s home security system.  After the shooting, Sims drove to a nearby apartment complex, where he abandoned his vehicle.  Shortly thereafter, Terry picked Sims up from the apartment complex.  Terry later agreed to pay Sims $2,500 for the failed hit. According to court documents, Sims then took a flight from Detroit to Washington, D.C.