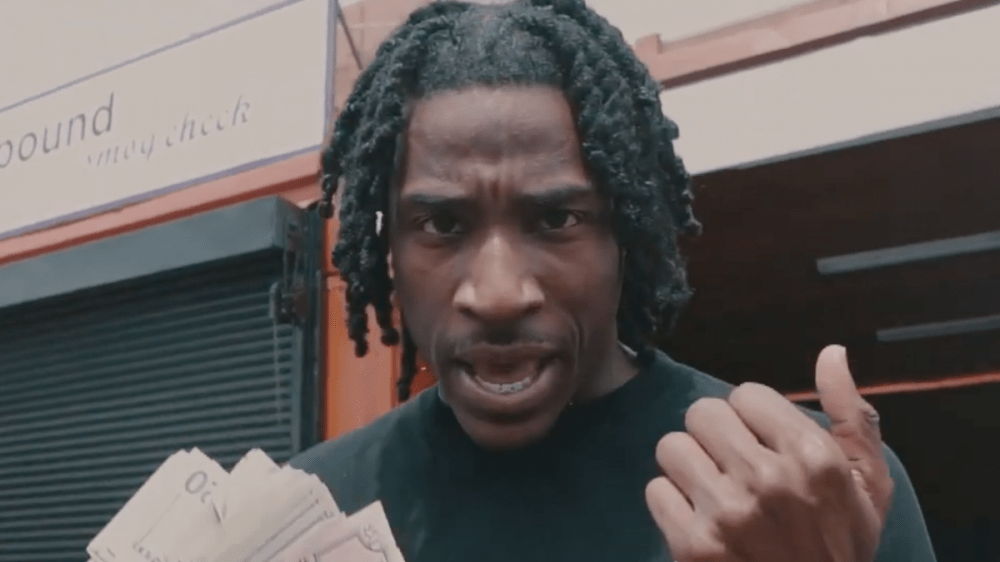 Sterling Heights, MI – Flint rapper Cliff Mac has been charged for allegedly hiring a hitman to kill a woman, according to the Eastern District of Michigan Attorney’s Office.

According to the indictment, Mac arranged to pay 25-year-old Andre D. Sims $10,000 in cash to kill a woman in Sterling Heights. Sims allegedly traveled to Flint from Grand Rapids on November 27, 2020 and secured a vehicle, before driving to the victim’s place on November 28, 2020 morning and parking across the street.

After leaving the house hours later, Sims reportedly fired seven to eight shots at the victim, who was struck multiple times but ended up surviving while driving off. It’s then claimed Sims left his vehicle at a nearby apartment complex, with Cliff Mac picking him up and agreeing to pay him $2,500 for the failed murder attempt.

The shooting was caught on the victim’s home security camera, with her mother watching on and screaming as the incident unfolded. WDIV Local 4 shared the footage (see it above) and reported text messages between Mac and Sims, along with their cell phone locations, laid out the case for prosecutors.

Sims was previously indicted for his role in the murder-for-hire plot on March 16, 2022.

Mac was also charged with first-degree murder in a separate case for his alleged role in the killing of Devaroe Davis on August 17, 2021.As for Sims, he was recently sentenced to life in prison following his murder conviction for the shooting death of a 65-year-old woman.